A new report by the Heinrich-Böll-Stiftung European Union and Environmental Action Germany (DUH) finds that current EU energy supply policies run the risk of prolonging dependence on fossil gas rather than decisively moving towards alternatives, particularly in the heating sector. 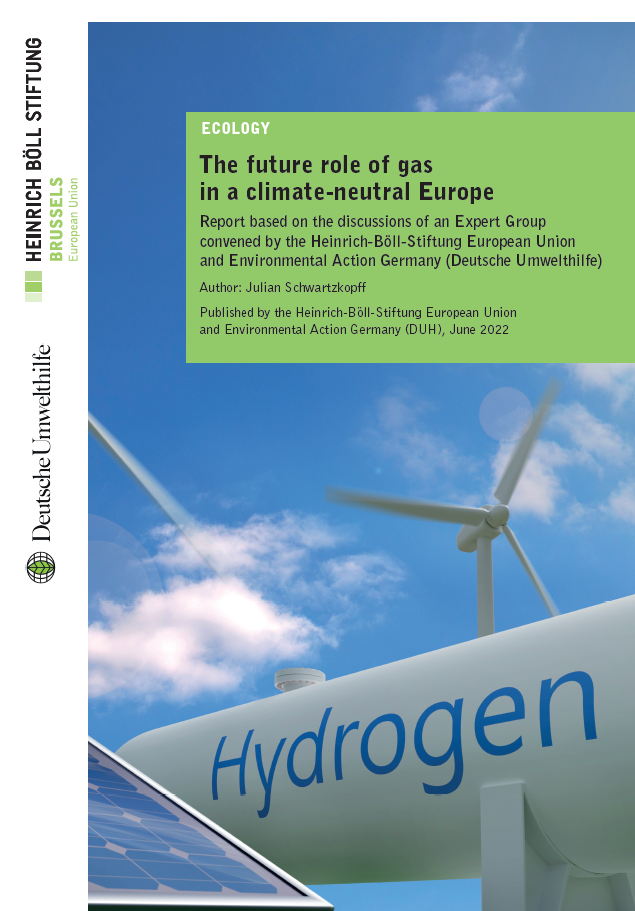 Dossier
The brutal Russian war of aggression against Ukraine and its consequences for Ukrainian society and the future of Europe are the subject of this dossier, with contributions from Ukrainian partners and pro-green voices from Germany and Europe on current developments.