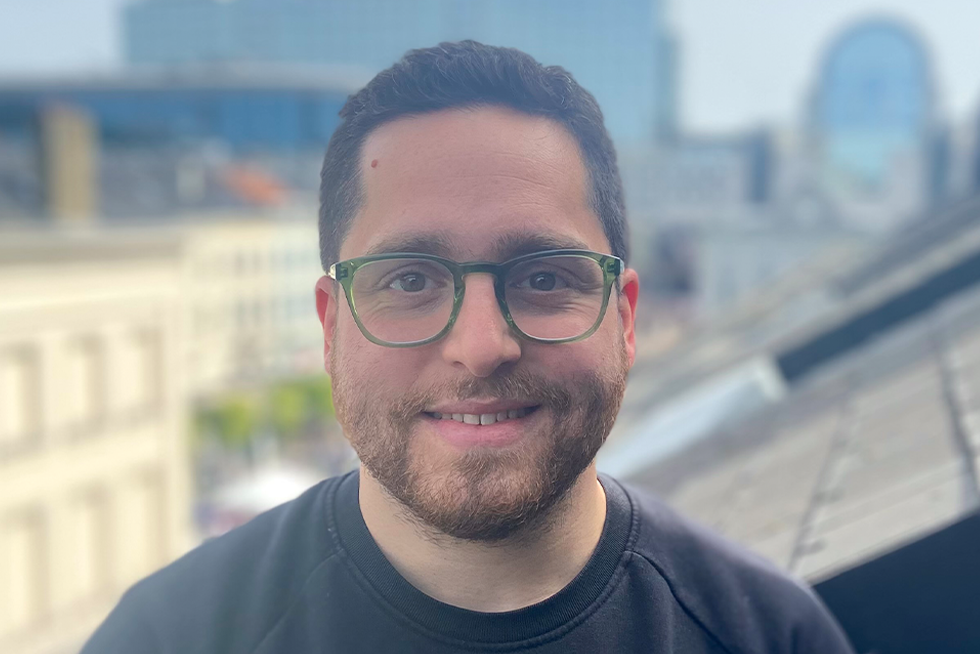 Joan has over 12 years of experience in EU and international communications, advocacy and campaigns. Joan worked at the European Parliament, at the transparency watchdog VoteWatch Europe, at the International Trade Union Confederation and at the pan-European communications agency GOPA Com. As freelancer, he also worked as EU reporter, campaigner and public affairs consultant.

Joan holds a Bachelor's degree in Political Science from the Autonomous University of Barcelona and a Master's degree in European Policies and Politics from the College of Europe in Bruges. He speaks fluent English, French, Spanish, Catalan and Italian, intermediate Dutch, is learning German and can understand Portuguese.

24 November 2021
5 things you need to know about the Green fraction in the 20th German Bundestag
17 September 2021
About soul and sovereignty: our reaction to Ursula von der Leyen’s 2021 State of the Union address
18 September 2020
After Ursula von der Leyen’s ambitious first State of the Union address: It’s time for EU action!