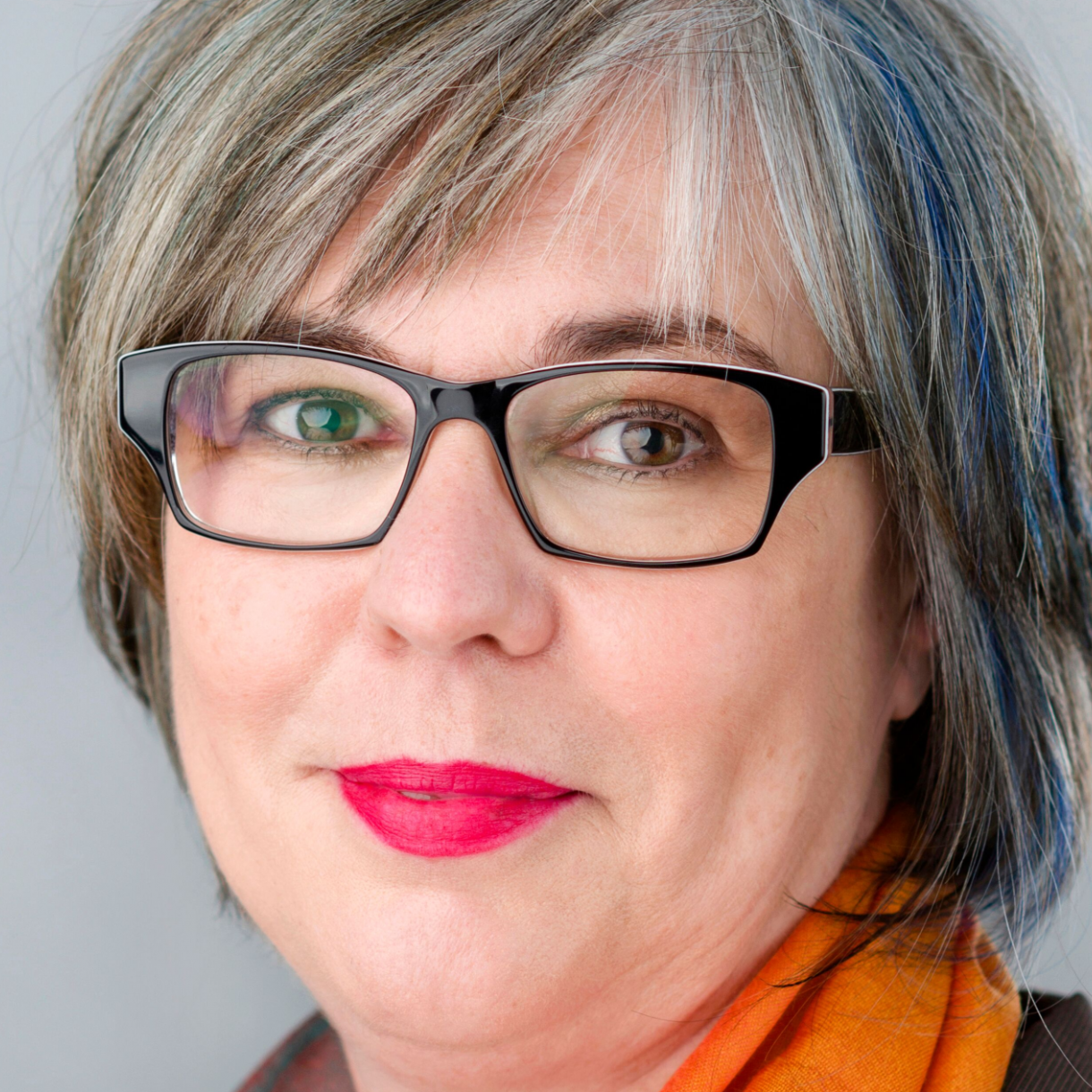 Andrea Pető is a historian and a Professor at the Department of Gender Studies at Central European University, Vienna, Austria, and a Doctor of Science of the Hungarian Academy of Sciences. Her works on gender, politics, Holocaust and war have been translated into 23 languages. In 2018 she was awarded the 2018 All European Academies (ALLEA) Madame de Staël Prize for Cultural Values. She is Doctor Honoris Causa of Södertörn University, Stockholm, Sweden. Recent publications include: The Women of the Arrow Cross Party. Invisible Hungarian Perpetrators in the Second World War (Palgrave, Macmillan, 2020) and Forgotten Massacre: Budapest 1944 (DeGruyter, 2021). She writes op-ed pieces for many international and national media and she is an associate editor of The European Journal of Women's Studies.

Andrea is a member of the European Feminist Platform.

4 March 2022
Discourses on demography in the EU institutions
8 July 2021
Three readings of one law: Reregulating sexuality in Hungary
3 May 2021
Four reasons why Gender Studies has changed because of illiberal attacks, and why it matters