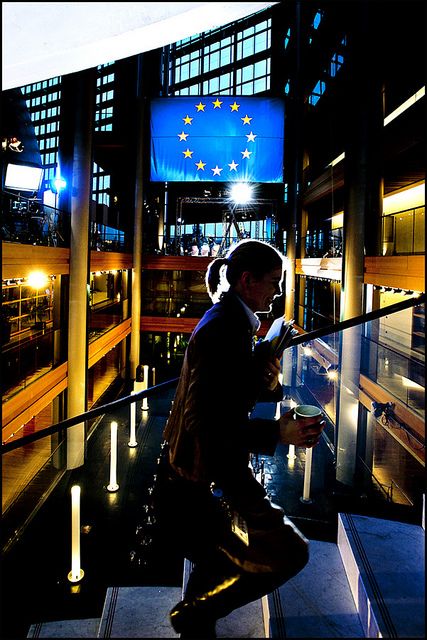 What Is at Stake in the 2019 European Election?

The upcoming European election in 2019 might bring about an unprecedented political earthquake, already foreshadowed four years ago, blowing away the political centre altogether. What is likely to happen in the end: the feared come-back of nationalism or is there hope for a pro-European revival? 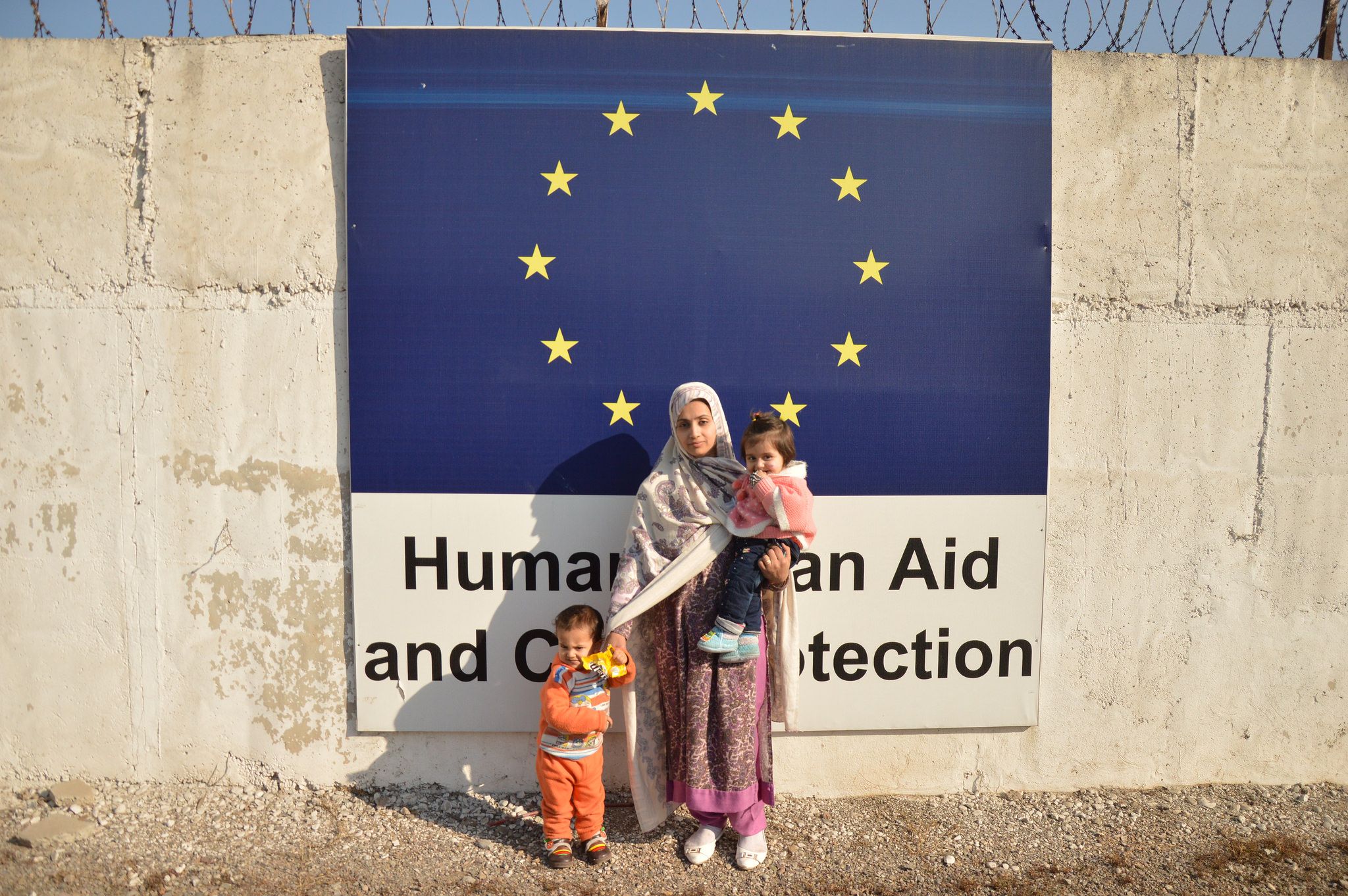 The Role of the European Union in Current Global Conflicts

How can the EU deal with global conflicts? With the European Union Global Strategy (EUGS) of 2016, the EU has presented its latest foreign policy approach, including security policy and its role in conflicts. But what does it mean in practice? 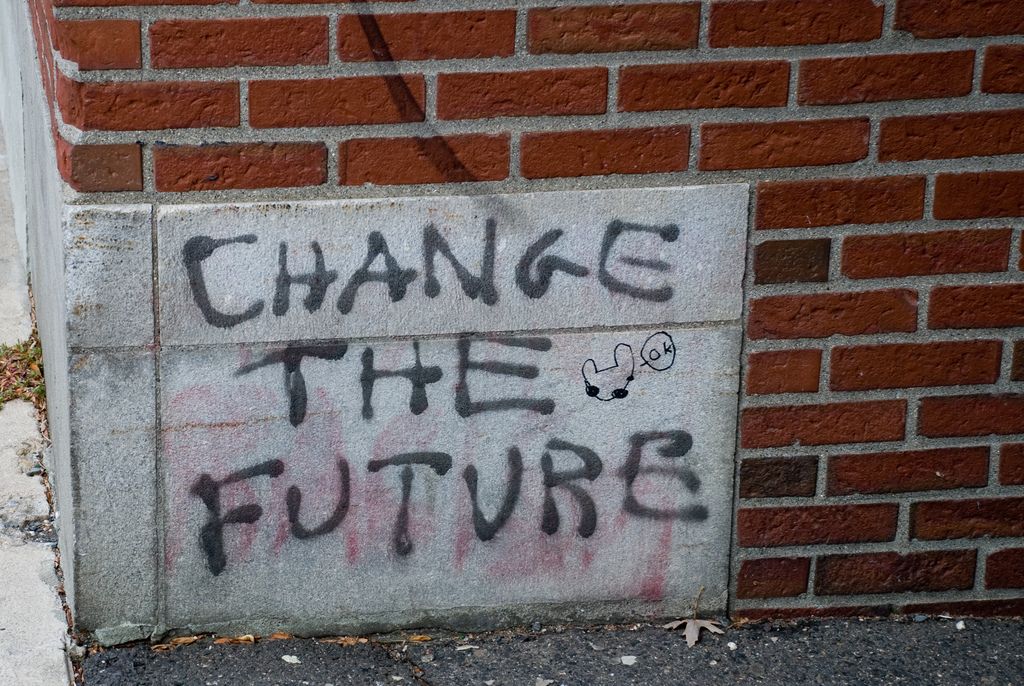 Six Months to Go! What Can We Do to Restore People’s Faith in the European Project?

Six months before the election to the European Parliament in May 2019, the prospects are bleak. If politicians can show that they are willing to respond to the real needs of the people and are able to connect local issues with the European level, there might still be hope for the European elections. 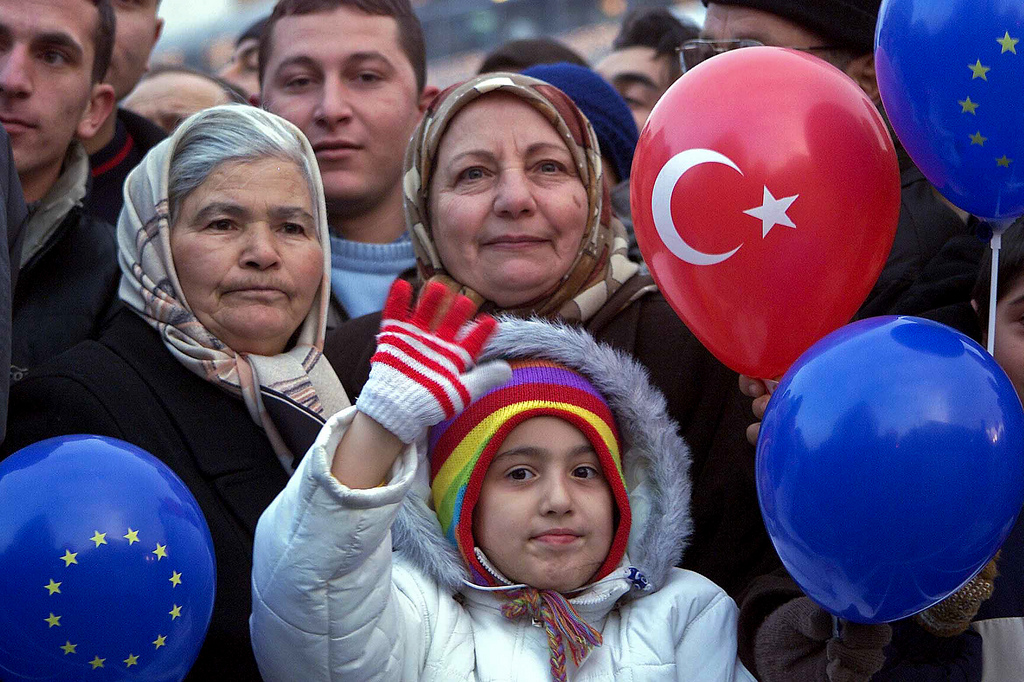 In June 2018, the transformation of the political system from a parliamentary to a presidential one has become effective. The Turkish Parliament has been weakened and the political hierarchy with the President as the highest standing has been further strenghtened. But suspending accession talks would also suspend European support for more democracy. 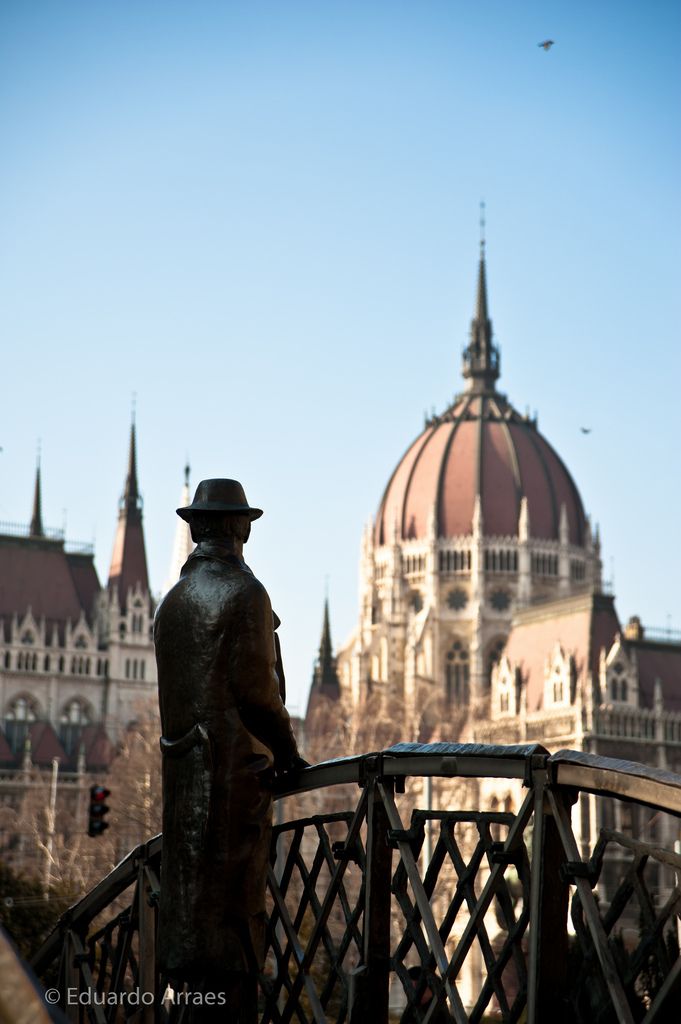 Authoritarian rules in Hungary and Poland and corruption and criminality in Slovakia and the Czech Republic make Eastern Europe a problem child. What are the reasons behind the worrying developments and what are the main differences and similarities between political trends in Central Eastern and Western Europe? 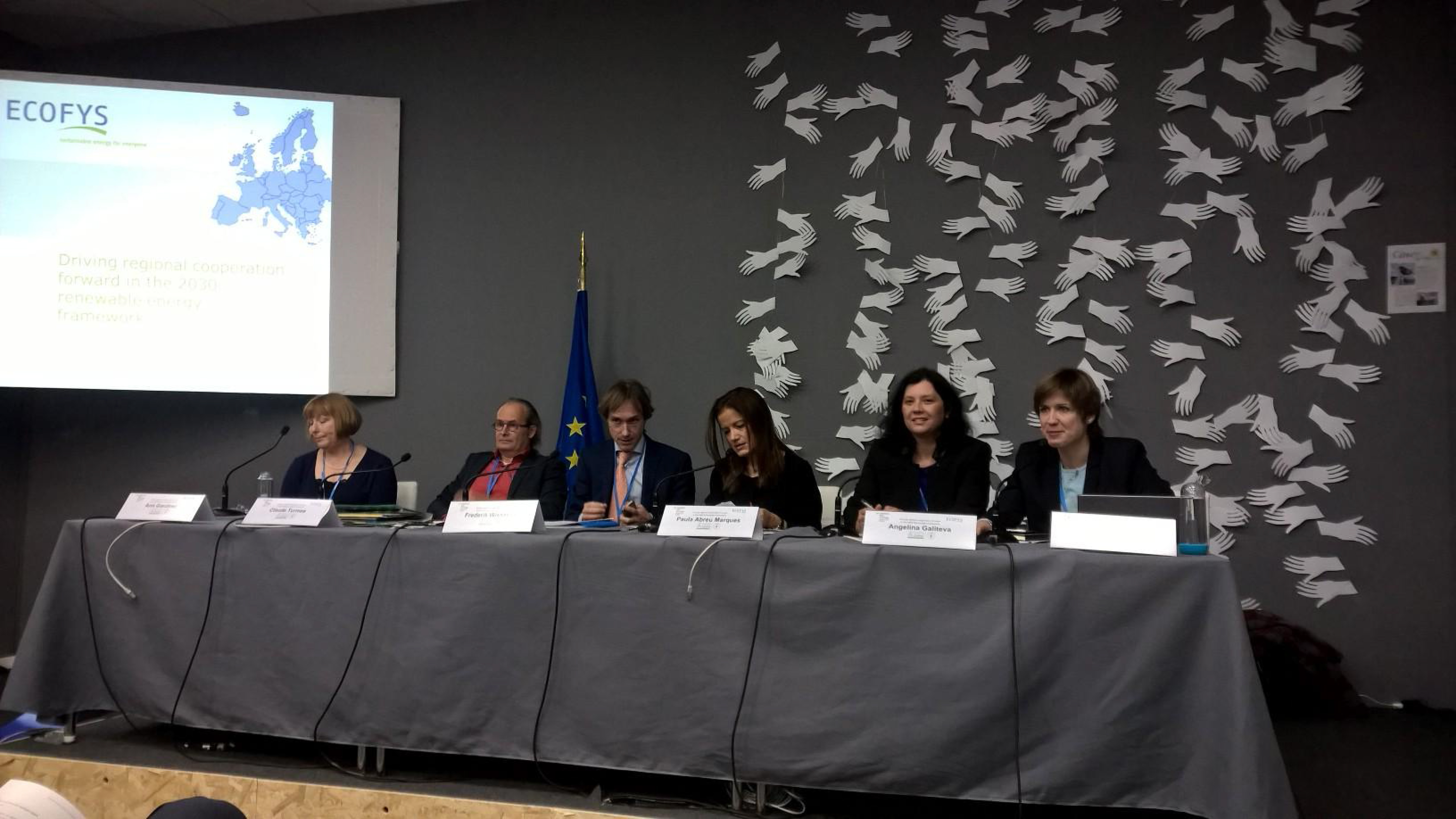 Discussion Round to Regional Cooperation and the EU's Renewable Energy Framework

The EU's 2030 renewable energy framework presents a great opportunity to boost regional cooperation in the Energy Union to bridge the gap between national energy policies and a Europeanisation of renewables deployment. 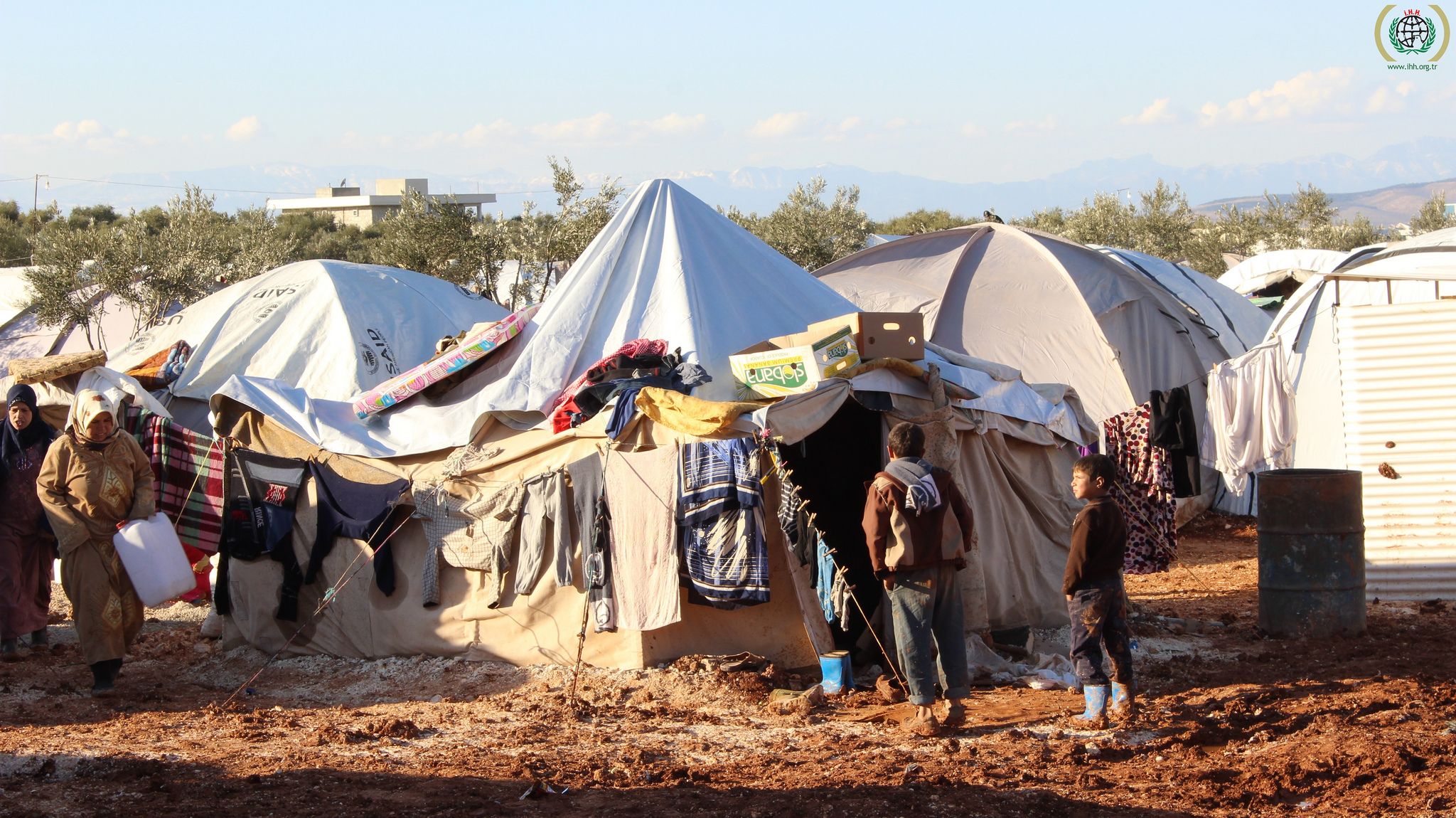 Syria after the Russian Intervention: in Search of a political Strategy to End the Crisis

From the beginning the crisis in Syria has been extremely complex and full of dilemmas for the international community, in particular the European countries and the European Union. The Syrian refugee crisis reminds the EU and its Member States how close Syria actually is and how many Syrians expect Europe to play a role, if not in finding a political solution then at least in guaranteeing their security. The rise of ISIS last year and the Russian involvement in Syria in the last months, not only added further to the complexity, but also to the urgency for the EU and its Member States to act. 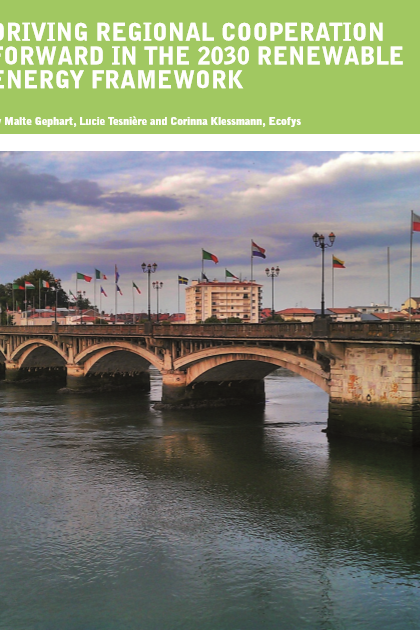 Event Report to Regional Cooperation and the Renewable Energy Framework

How can regional cooperation be strengthened within the 2030 governance and how can it help to reach and even exceed the binding EU target of at least 27% renewable energy by 2030? 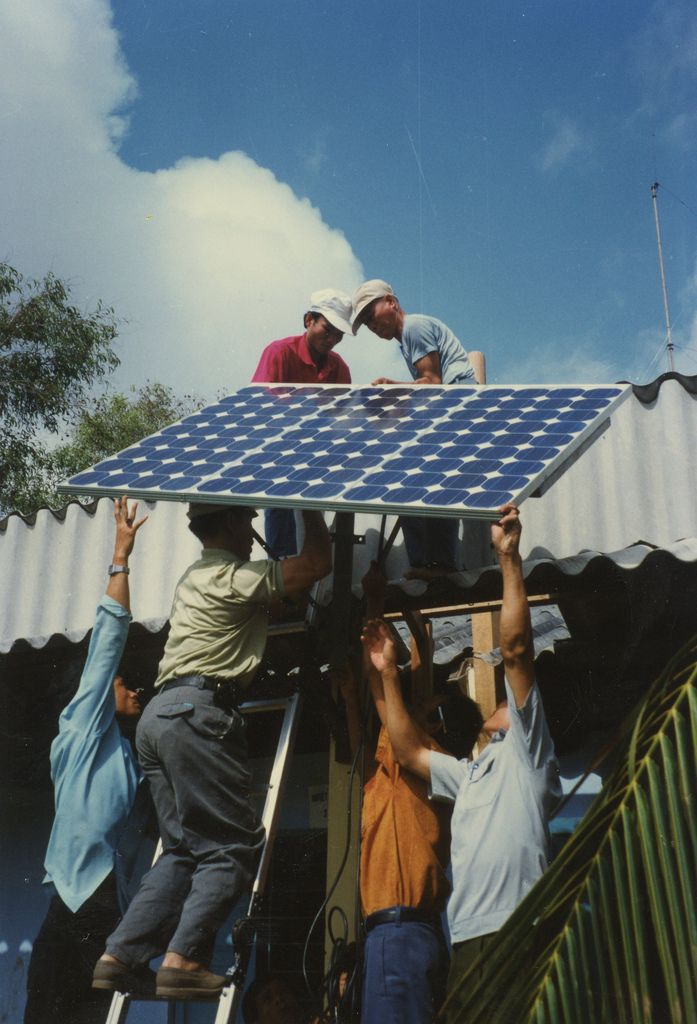 Decoupling Energy Consumption from Sustainable Growth in Europe, China and the United States

The transformation of economic growth towards a lower dependency on fossil fuels and related greenhouse gas emissions is essential for the feasibility of a successful global climate strategy. Last year was the first in decades in which the world economy grew but global CO2 emissions didn’t – a development referred to as “decoupling”. 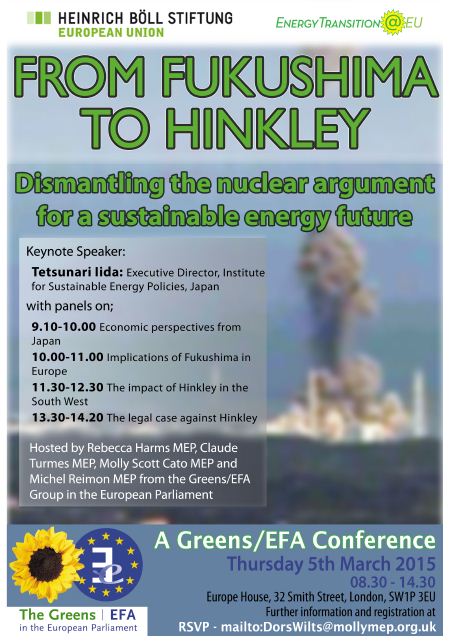 From Fukushima to Hinkley

This report presents the main arguments that haven been discussed at the conference 'From Fukushima to Hinkley: Dismantling the nuclear argument for a sustainable energy future' (London, March 5 2015).