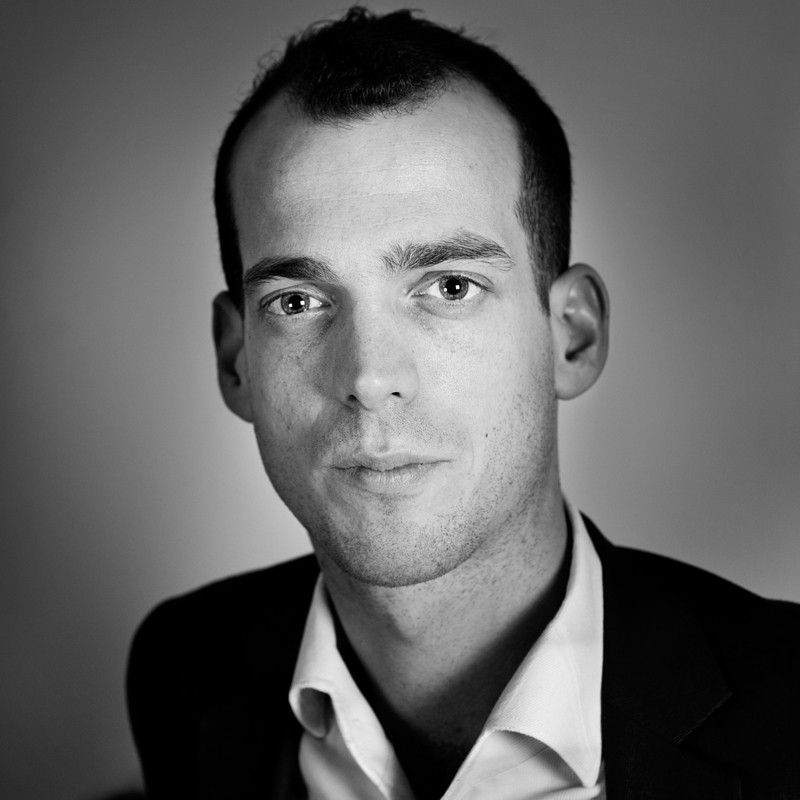 Williams Todts is the Executive Director of Transport & Environment (T&E), a position he has held since February 2017. In his role he steers the organisation to promote, at EU and global level, policy that ensures cleaner, safer and smarter transport. Before that, he was T&E Director Freight & Climate where he has led the campaign to regulate CO2 emissions from trucks in Europe. He also led a campaign to get cleaner and safer trucks on European roads as well as for the 95 grammes CO2 emissions target that new cars must achieve by 2021.

Todts joined T&E in 2011 where he held various positions including: Programme Manager from 2015 to 2016, Senior Policy from 2014 and 2015 and Policy Officer from 2011 to 2014. Previously, he worked for the Belgium’s EU Presidency, as well as at the European Parliament and for Belgium MEP Kathleen Van Brempt (S&D). Todts holds a MA in European Studies in History from the Université Libre de Bruxelles (ULB).