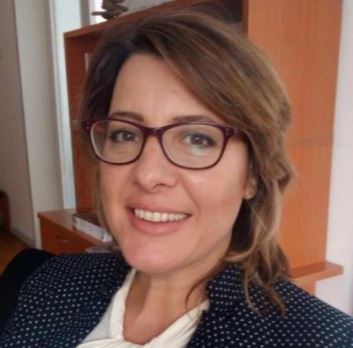 Vessela Tcherneva is ECFR’s Deputy Director and Head of ECFR Sofia Office. From 2010 to 2013 she was the spokesperson for the Bulgarian Ministry of Foreign Affairs and a member of the political cabinet of Foreign Minister Nickolay Mladenov. She has been the head of the Bulgarian office of the European Council for Foreign Relations since 2008, as well as programme director for Foreign Policy Studies at the Centre for Liberal Strategies in Sofia. Between 2004 and 2006 she was secretary of the International Commission on the Balkans, chaired by former Italian prime minister Giuliano Amato. She has been a supervising editor for Foreign Policy Bulgaria magazine since its launch in 2005. Vessela is the co-founder of Sofia Platform, a venue for dialogue between members of NGOs, the media, and politics from Europe, the Middle East, and the United States.