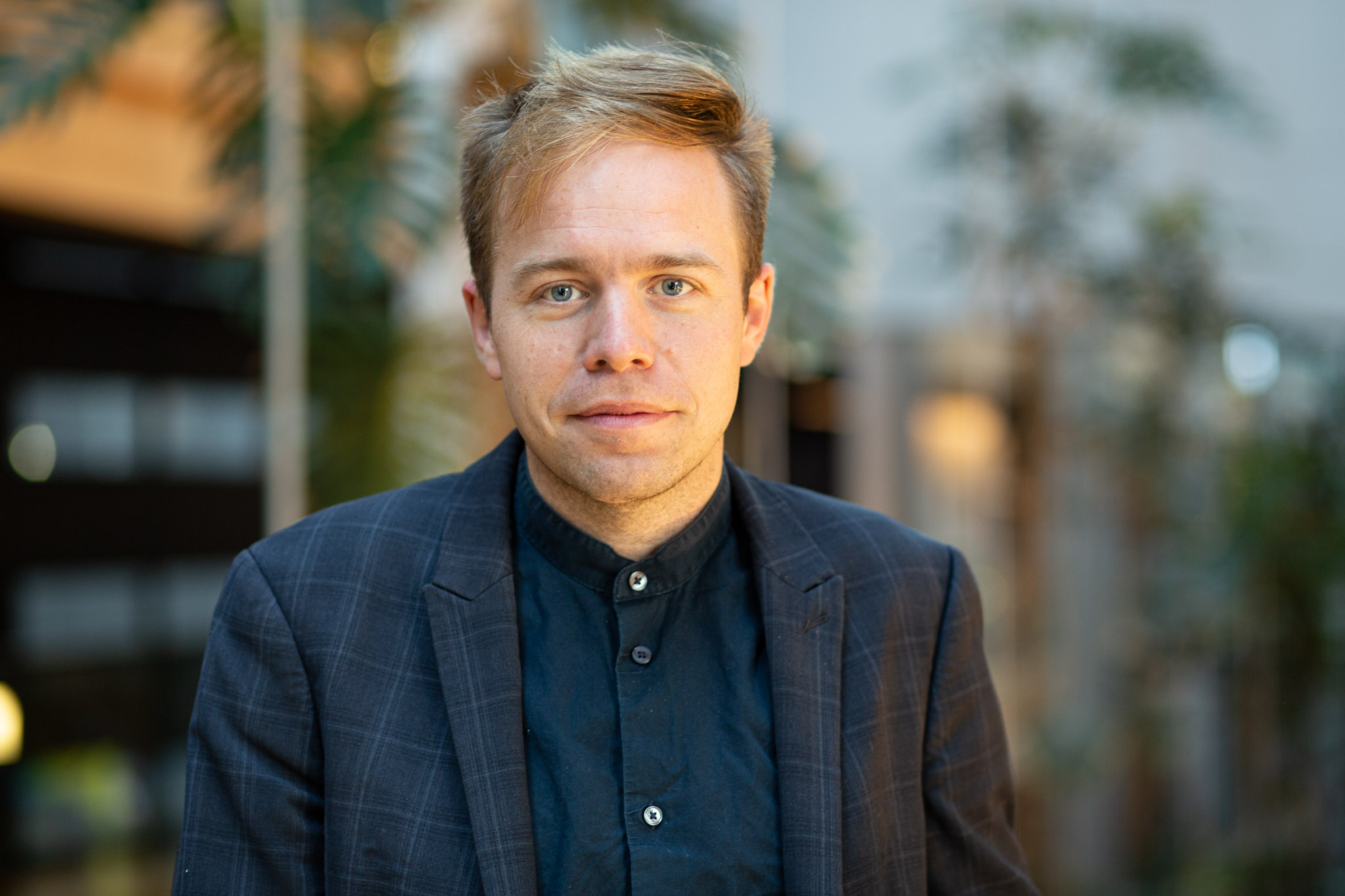 As a Member of the European Parliament, he campaigns for an ecological, climate-friendly EU. An EU that protects minorities and promotes an independent European digital policy. Rasmus is a Member and Greens/EFA coordinator at the European Parliament Committee on Budgets (BUDG) Budget Committee. He is also Substitute Member at the EP Committees on Industry, Research and Energy (ITRE) and on the Internal Market and Consumer Protection (IMCO), where he is responsible for digital issues such as artificial intelligence, digital infrastructure, the free Internet and start-ups. As a member of the LGBTI* intergroup, he campaigns for queer rights.

Rasmus has been a member of Alliance 90/The Greens since 2001. In 2006, he became President of the Young German Greens in the federal state of Schleswig-Holstein. He was elected to the Landtag of Schleswig-Holstein in 2009, serving as Deputy Speaker between 2017 and 2019. He studied Communication and Administrative Science in Denmark.