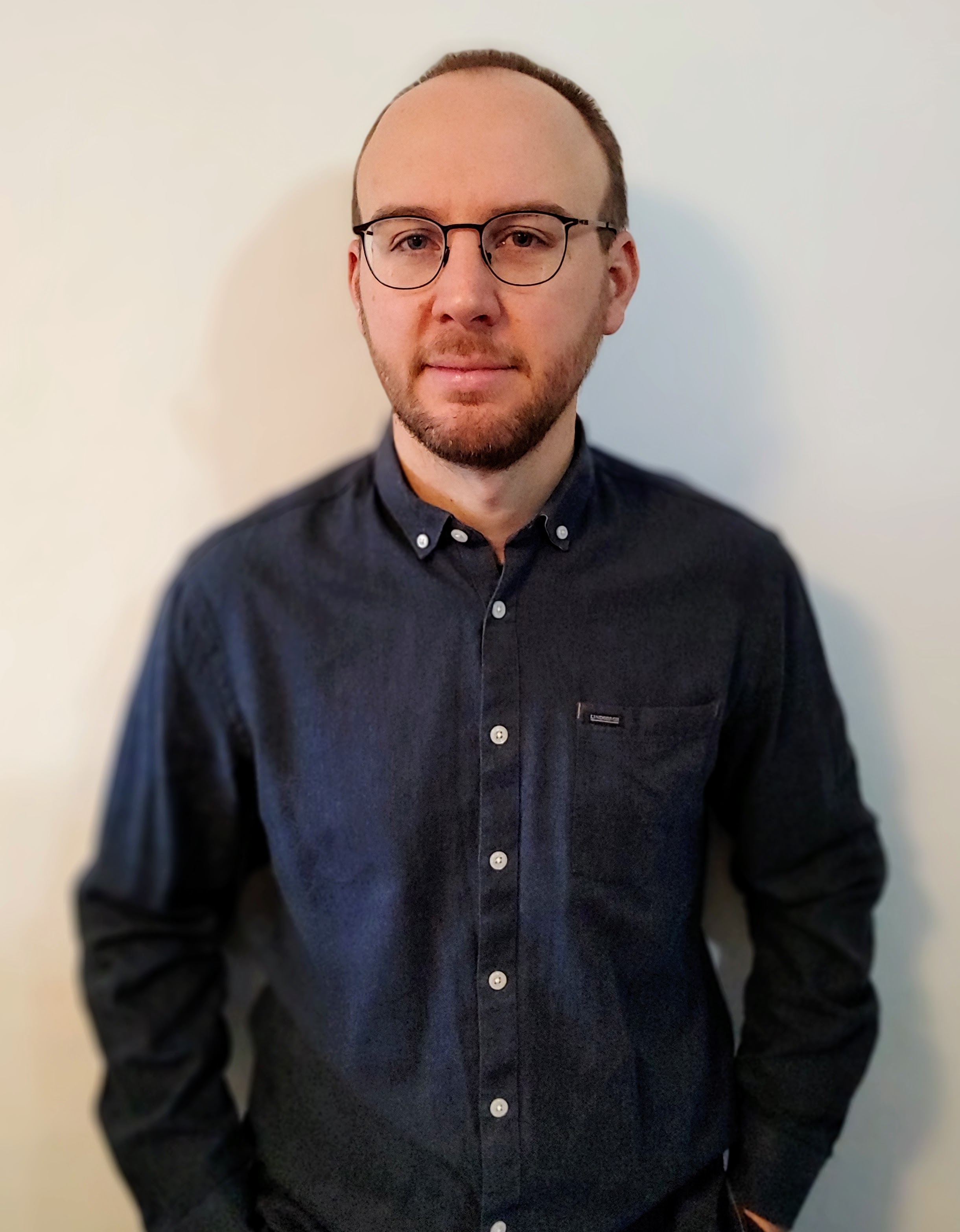 Philipp Cerny is a transport policy enthusiast with a broad interdisciplinary professional and educational background. He holds a B.A. in European Studies from TU Chemnitz and a M.A. in Global Studies from the Universities of Freiburg, UKZN Durban and JNU New Delhi. He started his professional career in Erfurt (Germany), working first for MEP Milan Horáček and later the Green group in the Erfurt city council (2008-2010). During his time at the Liaison Office of the German Bundestag in Brussels (2010-2012), he gained insights both in national and European transport policy. Between 2012 and 2019 he advised MEP Michael Cramer (Chairman of the EP’s Transport and Tourism committee during 2014-17). He was a member of the supervisory board of the railway company Erfurter Bahn GmbH. Since 2019 he is living on the Danish island of Samsø.

14 July 2022
Governing the future of aerospace, the maritime industry and tourism
2 May 2022
Making mobility accessible to all
7 July 2021
“All aboard!” E-Ferry Ellen and the future of electric shipping
16 June 2021
10 questions about night trains that you always wanted, but never dared, to ask
8 March 2021
Women on the Move: Sustainable Mobility and Gender
3 February 2021
Rail: The Challenges of a Single European Railway Area
3 February 2021
The Impact of Covid-19: Shaken and Shifted