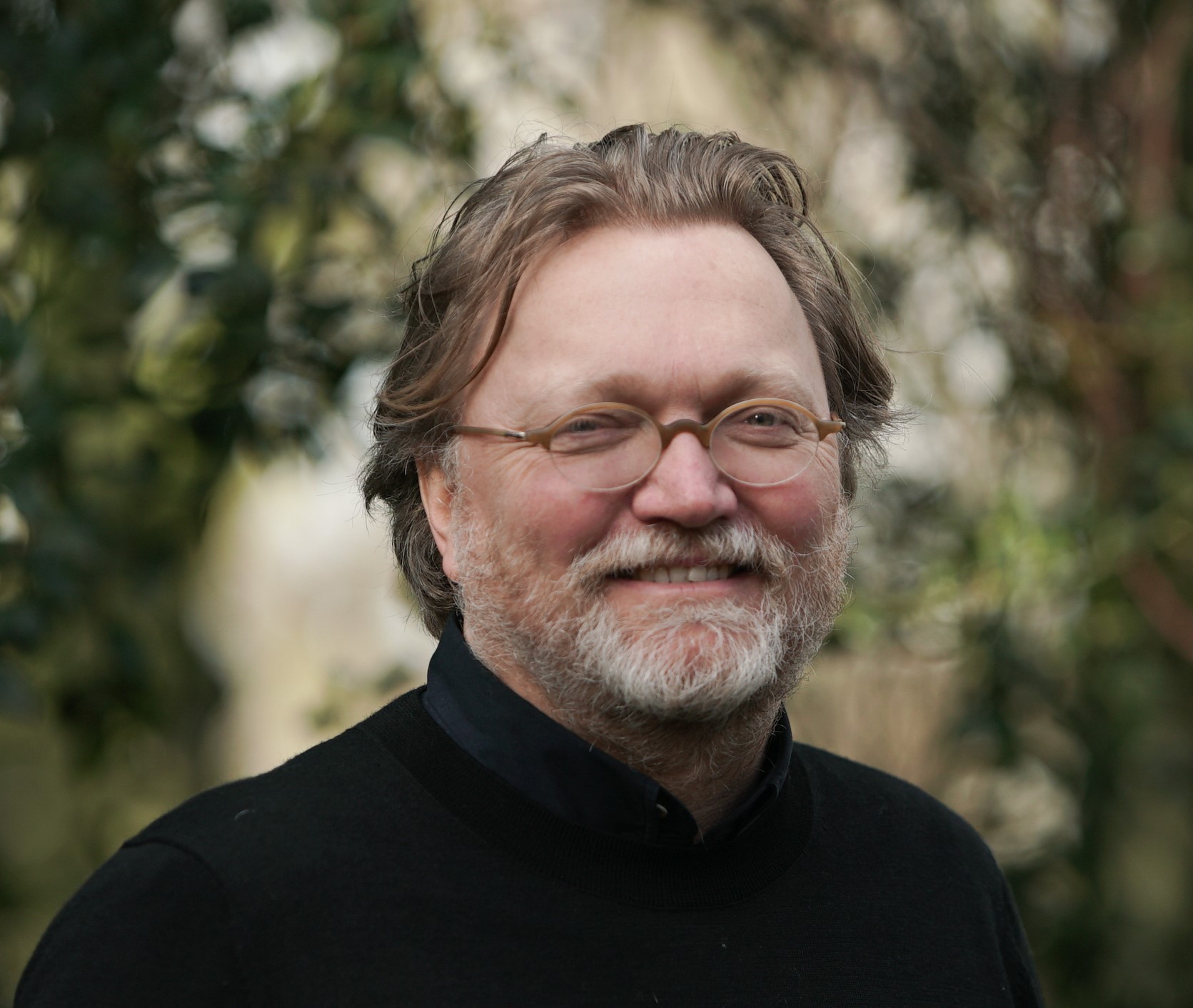 Patrick ten Brink is the Director for EU Policy at the European Environment Bureau. He is responsible for the EEB’s EU Policy Unit as well for a range of horizontal dossiers, including the European Green Deal and the 8th EAP, fiscal reform and the MFF, horizontal work on the EU Presidencies, and better regulation. Before joining the EEB, Patrick was the Director of IEEP-Brussels and head of its Green Economy Programme. He has worked extensively on green tax reform, subsidy reform, circular economy and marine litter, climate change and transport, biodiversity policy and the benefits of EU law. He has a Masters in Environmental and Natural Resource Economics and a joint honours Physics and Philosophy degree. Patrick is German and speaks English, French, German and Spanish.