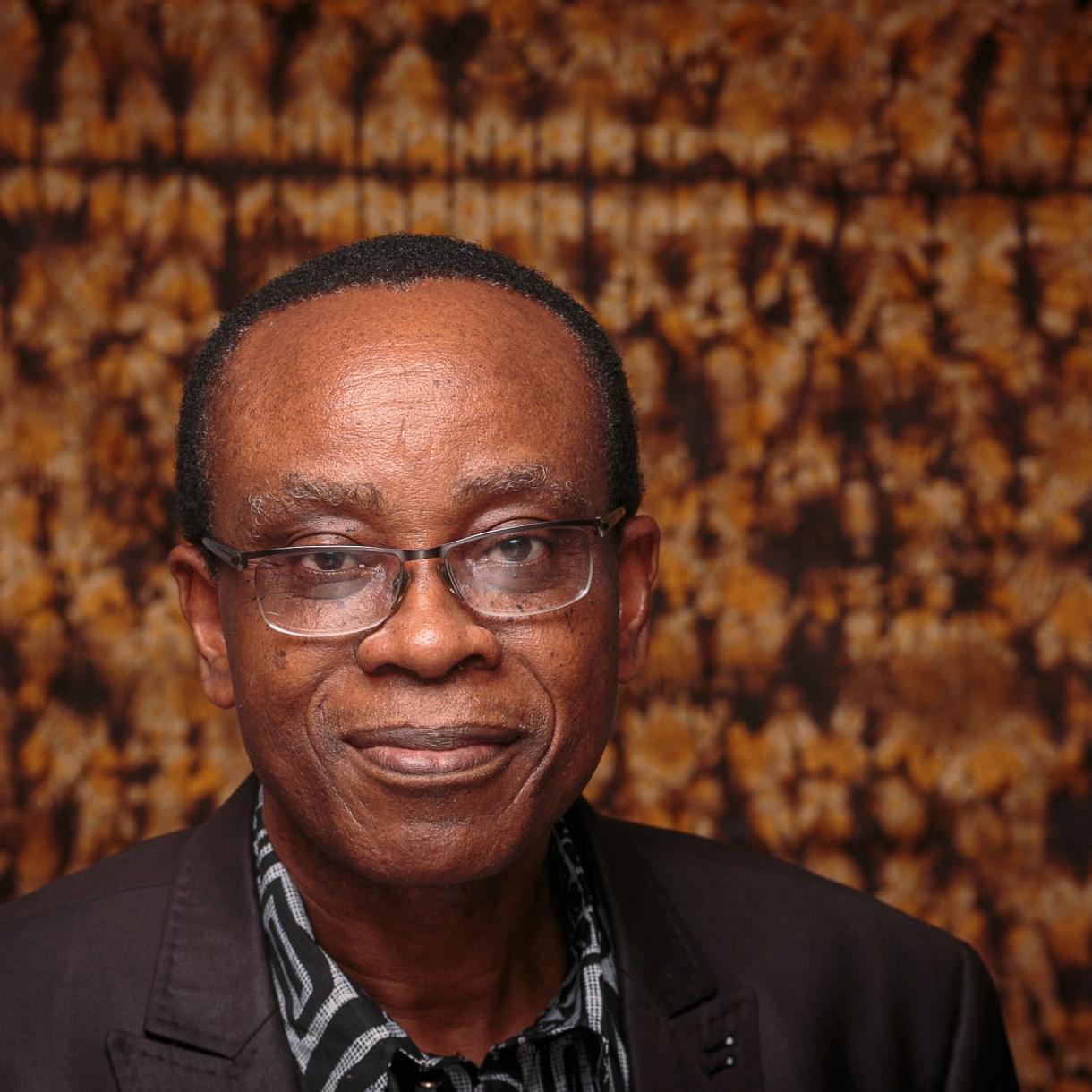 Nnimmo Bassey, architect and writer/poet is director of the ecological think-tank, Health of Mother Earth Foundation (HOMEF) and member steering committee of Oilwatch International – a network resisting the expansion of fossil fuels extraction in the Global South. He was chair of Friends of the Earth International (FoEI) (2008-2012) and Executive Director of Nigeria’s Environmental Rights Action (1993-2013).

He was a co-recipient of the 2010 Right Livelihood Award also known as the “Alternative Noble Prize.” In 2012 he received the Rafto Human Rights Award.