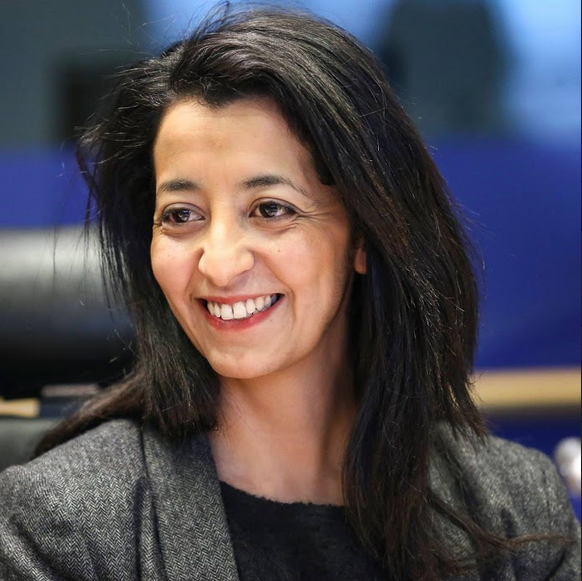 Karima Delli is Member of the European Parliament and was born in Roubaix, France, in 1979.

After her studies and several years as an activist, she was elected to the European Parliament in 2009, 2014 and again in 2019.  During her second term, she served on the Committee on Transport and Tourism after the 2014 elections. In 2017, she was elected as Chairwoman of the Committee on Transport and Tourism (TRAN) and was subsequently re-elected in 2019. She also a member of the economic and monetary affairs Committee. Karima Delli was at the initiative of the Committee of Inquiry into Emission Measurements in the automotive sector (Dieselgate), where she was Vice-Chair.