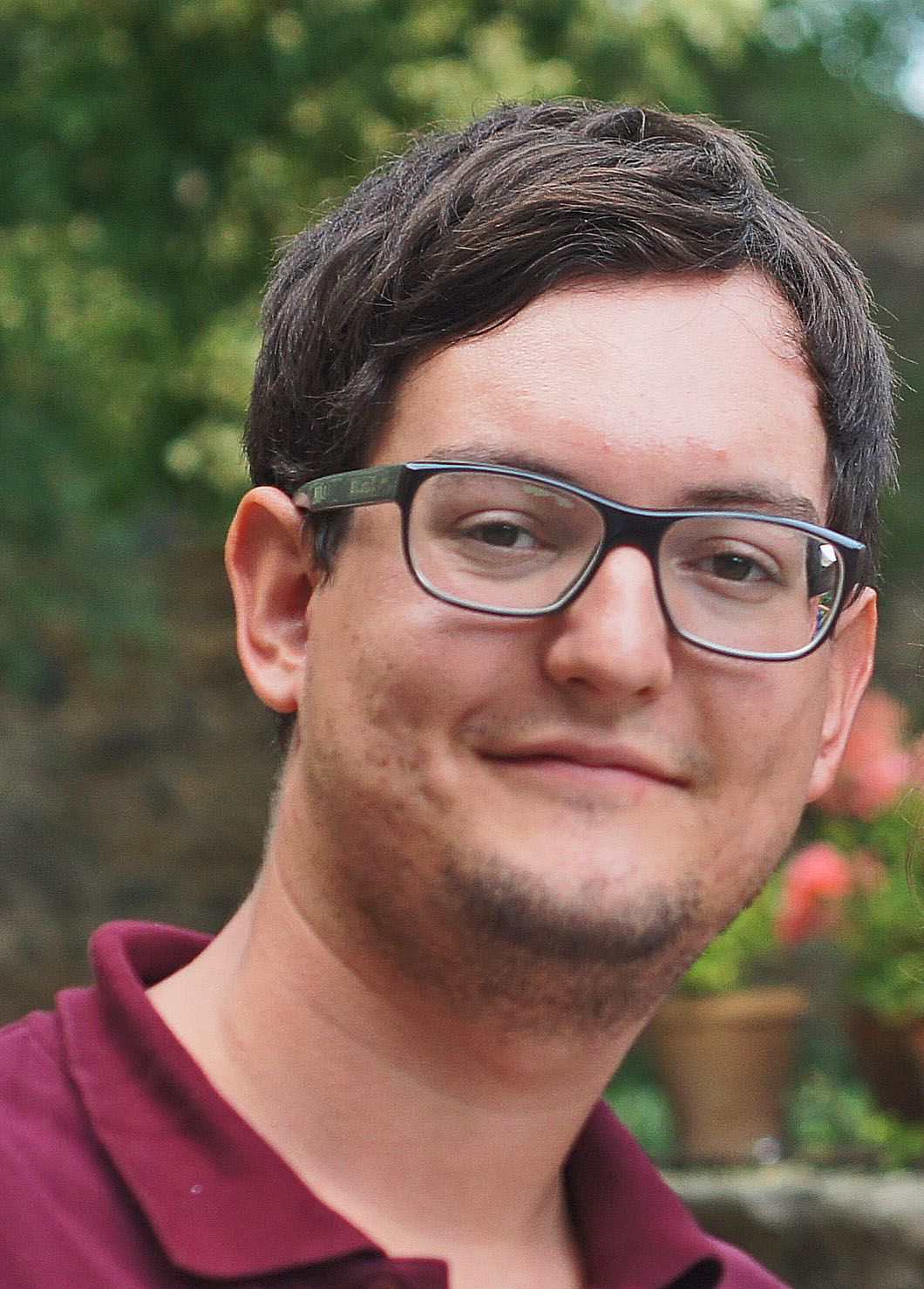 Julian Rappold has been a programme officer at the German Council on Foreign Relations (DGAP) since August 2013, after serving as programme assistant from May 2011 on. His research focuses on topics of German EU policy, the north-south divide in the EU in the course of the euro crisis with special focus on Greece, and European foreign policy. Julian Rappold studied political science and economics at the Albert-Ludwigs Universität Freiburg, the Westfälische Wilhelms-Universität in Münster and the Institut d’Études Politiques in Lyon. He holds an MA in contemporary European studies from the University of Bath and the Humboldt Universität of Berlin. Julian Rappold participated in the blog Young Voices of Europe.