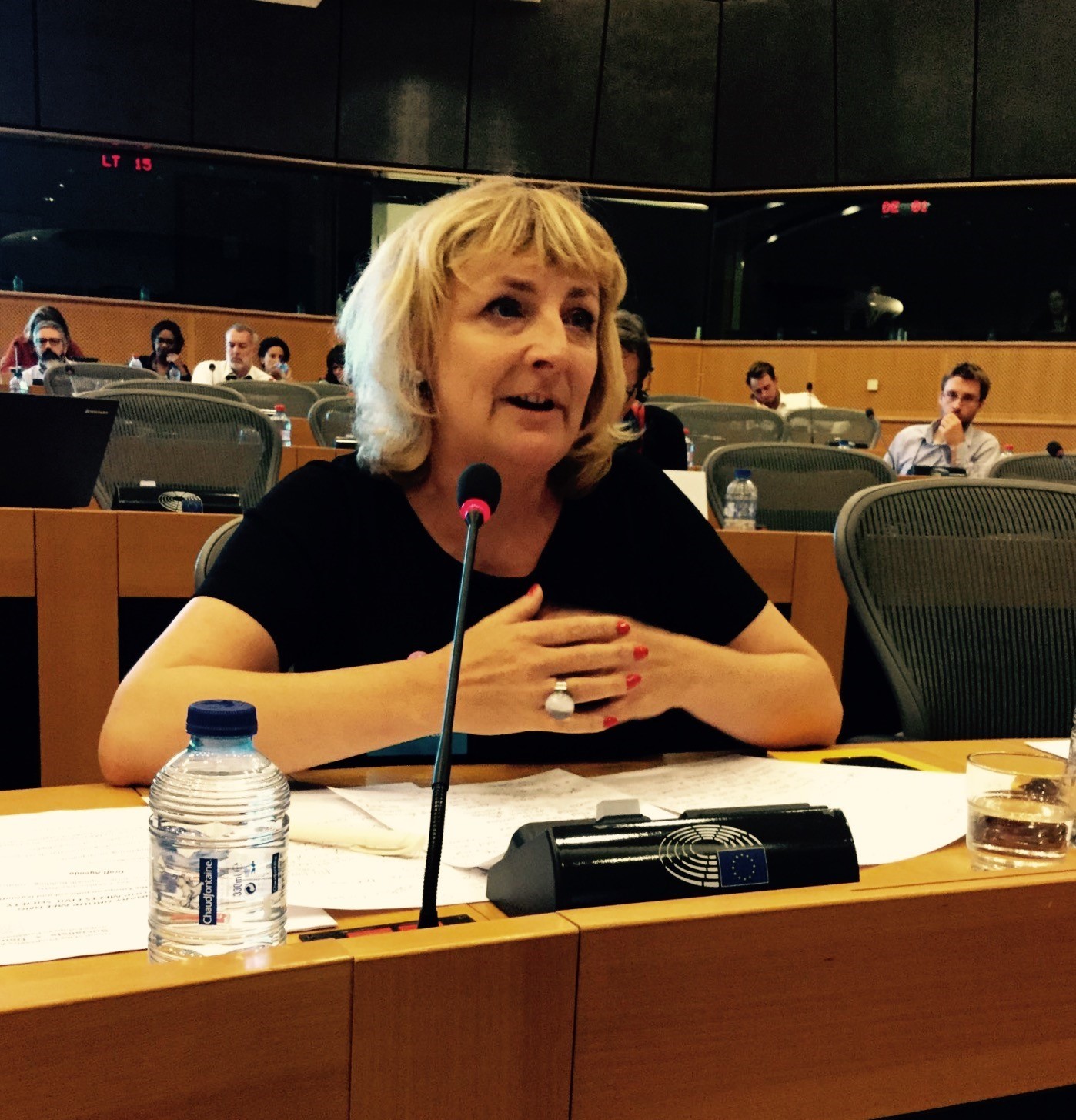 Joanna Maycock has been Secretary General of the European Women’s Lobby (EWL) since 2014.

EWL represents the diversity of the women’s movement across Europe bringing an independent feminist voice and real women’s voices into the EU political arena. Founded in 1990, the European Women’s Lobby (EWL) is the largest alliance of over 2,000 women’s non-governmental associations in the EU coming together to campaign for their common vision of a Feminist Europe.

A lifelong feminist, Joanna has 20 years’ experience in leadership positions in Civil Society. Before joining EWL, Joanna led ActionAid International’s work in Europe and was the first (and only) woman President of CONCORD, the European Confederation of Development NGOs. Prior to that she worked for the International Organisation for Migration focusing on rights of migrant women and women victims of trafficking

Joanna is a leading figure in women’s networks discussing women in leadership and feminist leadership in Brussels and was named one of the most influential women in Brussels by Politico newspaper in 2016, which described her as “A powerhouse on the Brussels NGO and political scene, (she) is in the vanguard of Brussels feminists, with an open line to leaders across the city. According to one of her peers, “She exercises influence and change even within structures where she does not have the hard power she has within the European Women’s Lobby.”

In 2019, Joanna was named one of Apolitical’s Top 100 Most Influential People in Gender Policy.