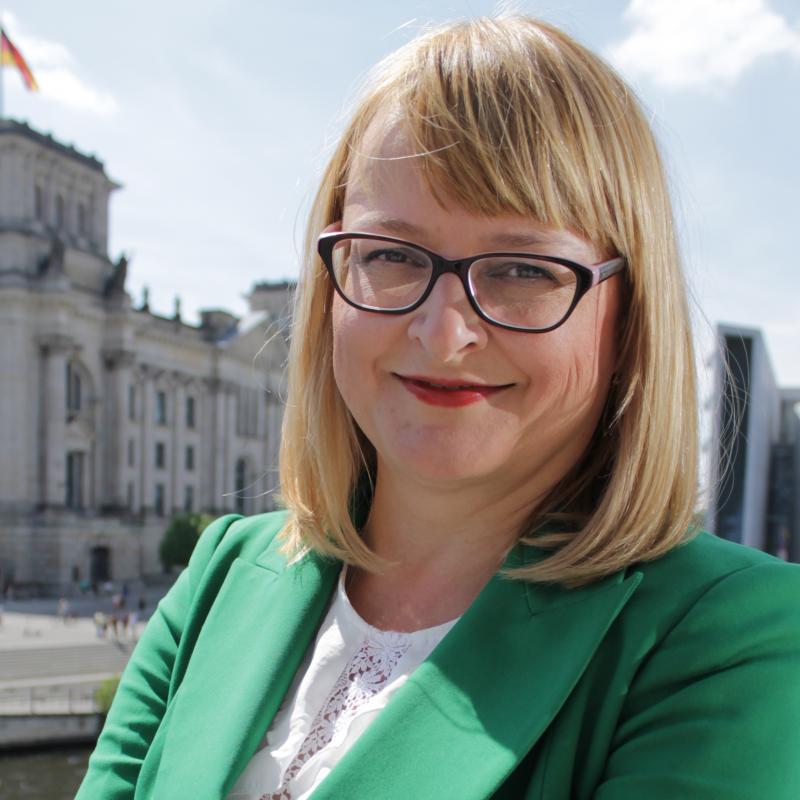 German journalist and editorialist. Joanna Maria Stolarek has been managing the Foundation’s Warsaw office since October 2019. She studied German, Slavic and Spanish philology at Karls-Eberhardt-Universität in Tübingen. Before taking on a career in journalism, she worked as a researcher at the faculty of economics and business law at HfWU Nuertingen Geislingen University in Geislingen/Steige. After studying journalism in Munich, she worked as an editor and political commentator at Südwest Presse (business and economics department) in Ulm, in the Märkische Oderzeitung in Frankfurt an der Oder and in the Neue Berliner Redaktionsgesellschaft (political department) in Berlin.  Her commitment to diversity – including in the media – took her to the NGO Neue deutsche Medienmacher, which promotes diversity in the media and works to ensure that texts and articles are written with sensitivity to cultural diversity. There she sat on the board and managed media projects. Joanna Stolarek publishes in various media, taking a Polish–German perspective. She specialises in politics – German and Polish politics in particular. She likes to write about and discuss Polish–German relations, and to analyse the political situation and social changes in both countries. She explains Poland to the Germans, and Germany to the Poles. She is an active mentor, and particularly supports women in their professional development.

23 October 2020
Three views on Belarus from Warsaw, Kyiv and Moscow
20 October 2020
Poland wants no refugees – NGO’s critical look at the New Pact on Migration and Asylum
24 July 2020
Poland remains divided
14 July 2020
Safeguarding the Rule of Law in EU Member States
8 May 2020
Poland: Freedom of the press in free fall