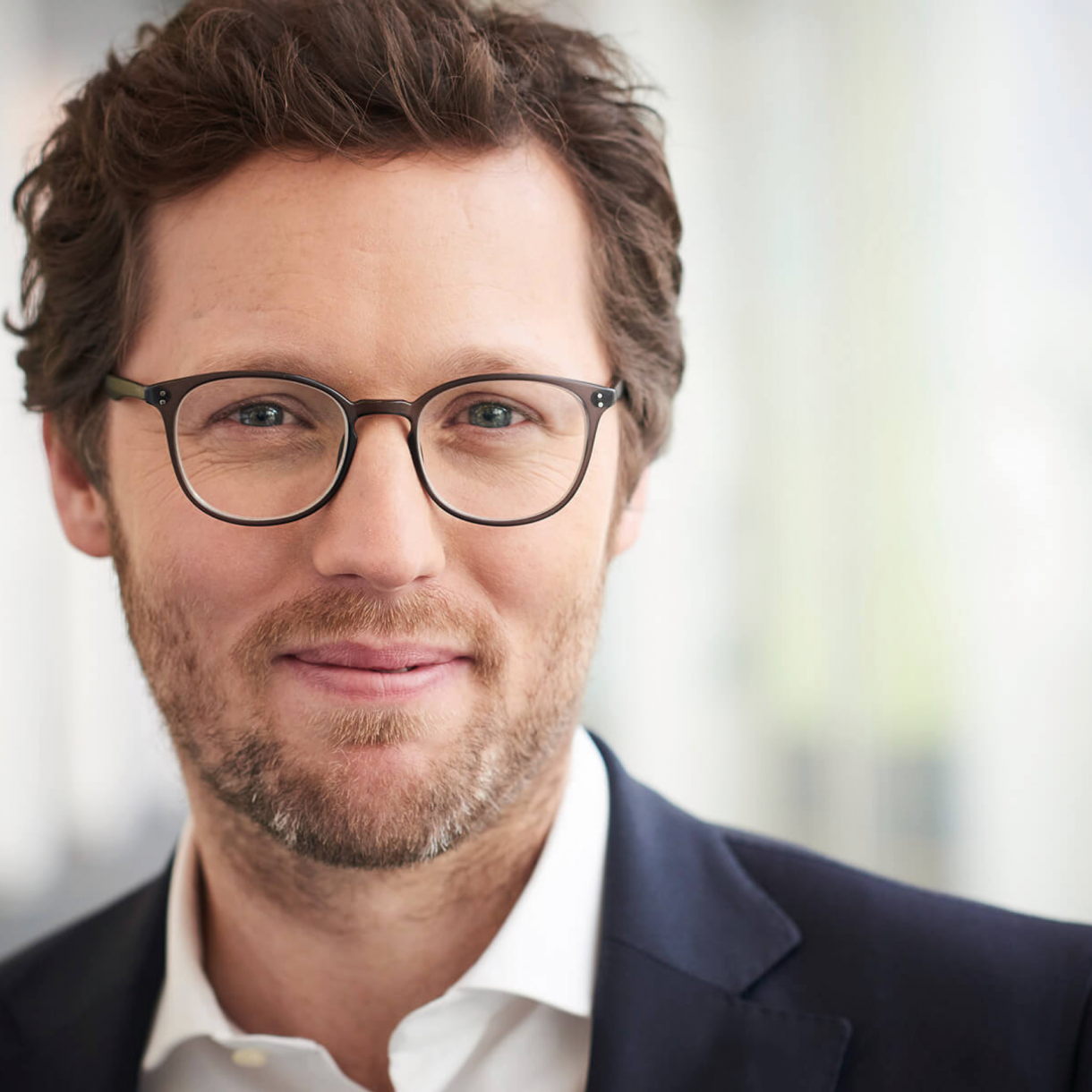 Jan Philipp Albrecht serves since June 2022 President of the Berlin-based Heinrich-Böll-Stiftung. Before, he was Minister for Energy Transition, Agriculture, Environment, Nature and Digitalisation of the State of Schleswig-Holstein in the Günther cabinet, since 1 September 2018.

As a Member of the European Parliament, Jan Philipp Albrecht represented the citizens of Hamburg and Schleswig-Holstein from 2009 to 2018. Jan Philipp Albrecht's topics were home affairs and justice policy, including the reform of European data protection law, the right to legal assistance, the European Investigation Order, police policy and the fight against right-wing extremism. Particularly close to his heart are "civil rights in the digital age".

From 2003 to 2008, Jan studied law in Bremen, Brussels and Berlin, specialising in European and international law. Supported by a scholarship from the Heinrich-Böll-Stiftung, he completed his studies with the first state law examination. Until his election to the 7th European Parliament in 2009, Jan specialised in IT law at the Universities of Hanover and Oslo within the framework of a DAAD-funded postgraduate master (LL.M.).