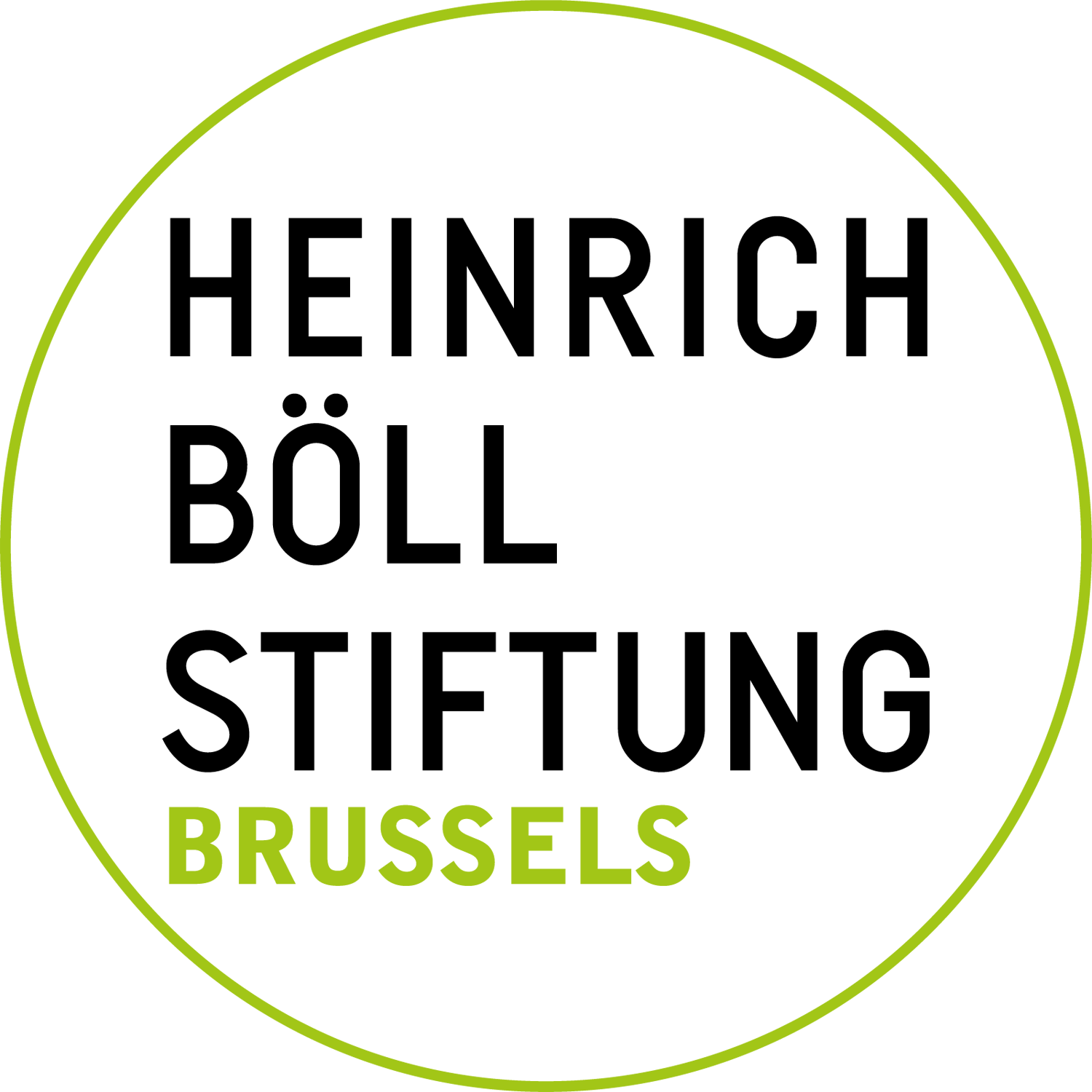 The Heinrich-Böll-Stiftung is a German political foundation affiliated with the German Green Party (Alliance 90/The Greens). Its primary task is political education and advocacy in Germany and abroad. Our main tenets are ecology and sustainability, democracy and human rights, non-violence and justice. In our work, we place particular emphasis on gender democracy, equal rights for minorities and the political and social participation of migrants.

Our namesake, the writer and Nobel Prize laureate Heinrich Böll, personifies the fundamental principles we stand for: defence of freedom and human dignity, civic courage, open debate and the acknowledgement of art and culture as independent spheres of thought and action. As a think tank for green visions and ideas, we are part of an international network with 33 offices worldwide and with partner projects in more than 60 countries.

The Heinrich-Böll-Stiftung European Union represents the foundation vis-à-vis European and international institutions, associations, non-governmental organisations and media based in Brussels. The office is a main point of contact for individuals, groups and organisations from around the world interested in EU politics and policies. The future of the European project and the role of the European Union in the world are at the centre of our activities and efforts.