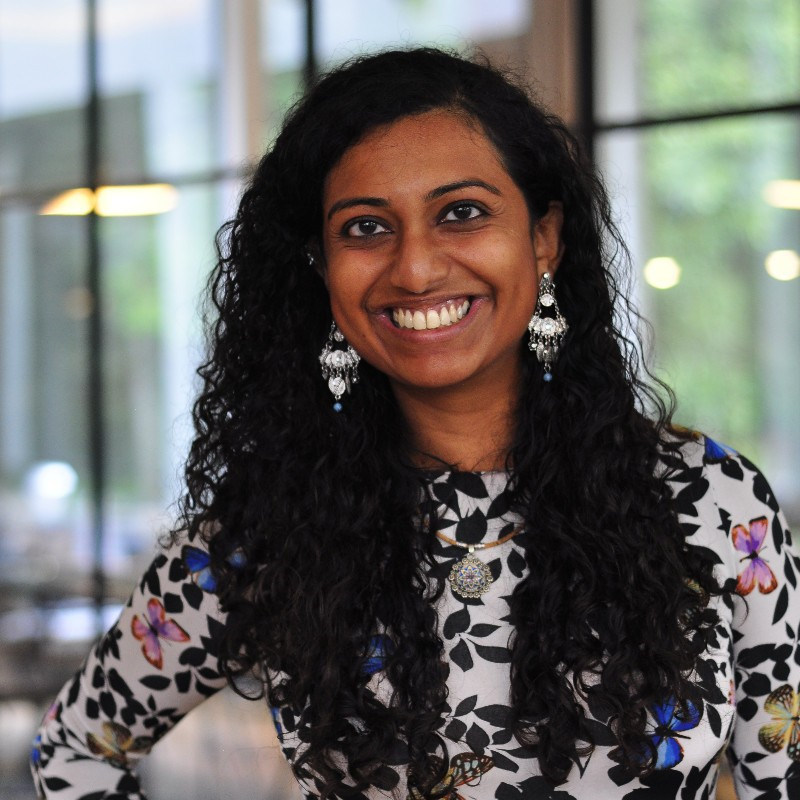 Gail Rego (She/Her/Hers) is an intersectional social justice activist, podcast host, communications consultant, career coach and the co-founder of Work Ally, a community for women to get the careers they deserve through courage, community and compassion. In her role as a freelancer, Gail is the host of Heinrich-Böll-Stiftung European Union's new podcast called Böll·Europe. Gail has previously worked as a narrator for the podcasts of the Green European Foundation, European Economic and Social Committee, European Committee of the Regions and the European Federation of Allergy and Airways Diseases Patients' Associations, to name a few.

Gail has over 10 years of experience working within communications and community building roles in the social impact sector. She has previously lived and worked in the UAE, Kenya, Malaysia, Colombia, Turkey and Austria. During her time in Brussels, she has worked with Impact Hub, Missing Children Europe, European Venture Philanthropy Association and European Digital Rights. Gail is also a board member of the Visibility Watch EU project whose aim is to have better representation and inclusion on event panels in the Brussels Bubble, a lead singer in a Belgian band and a LinkedIn job fairy.

Gail holds a Bachelor's degree in Television and Video production from the Manipal University in Dubai. She is a native English speaker and dabbles in French, Spanish, Hindi and Dutch with varying degrees of success.