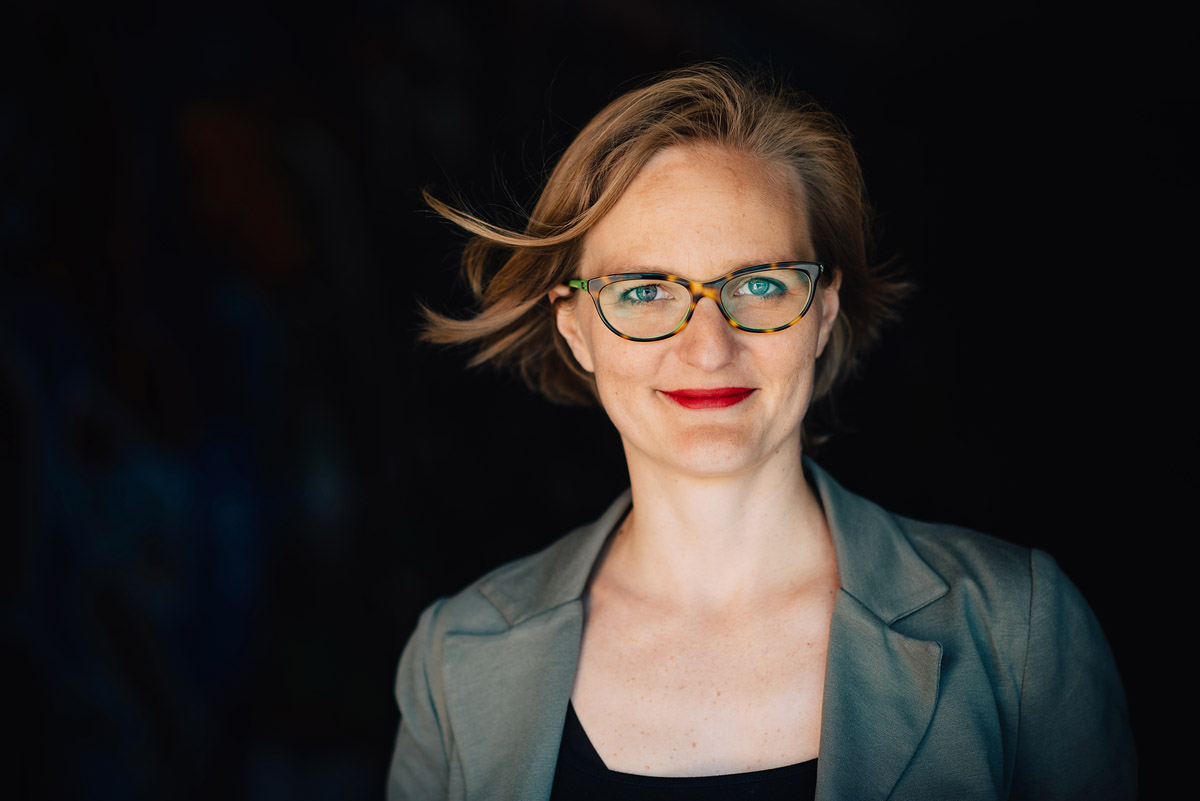 Franziska Brantner received a Double Degree from the School of International and Public Affairs of the Columbia University in New York as well as from the Sciences Po in Paris. In 2010 she received her PhD from the University of Mannheim for researching the United Nations’ ability to reform.