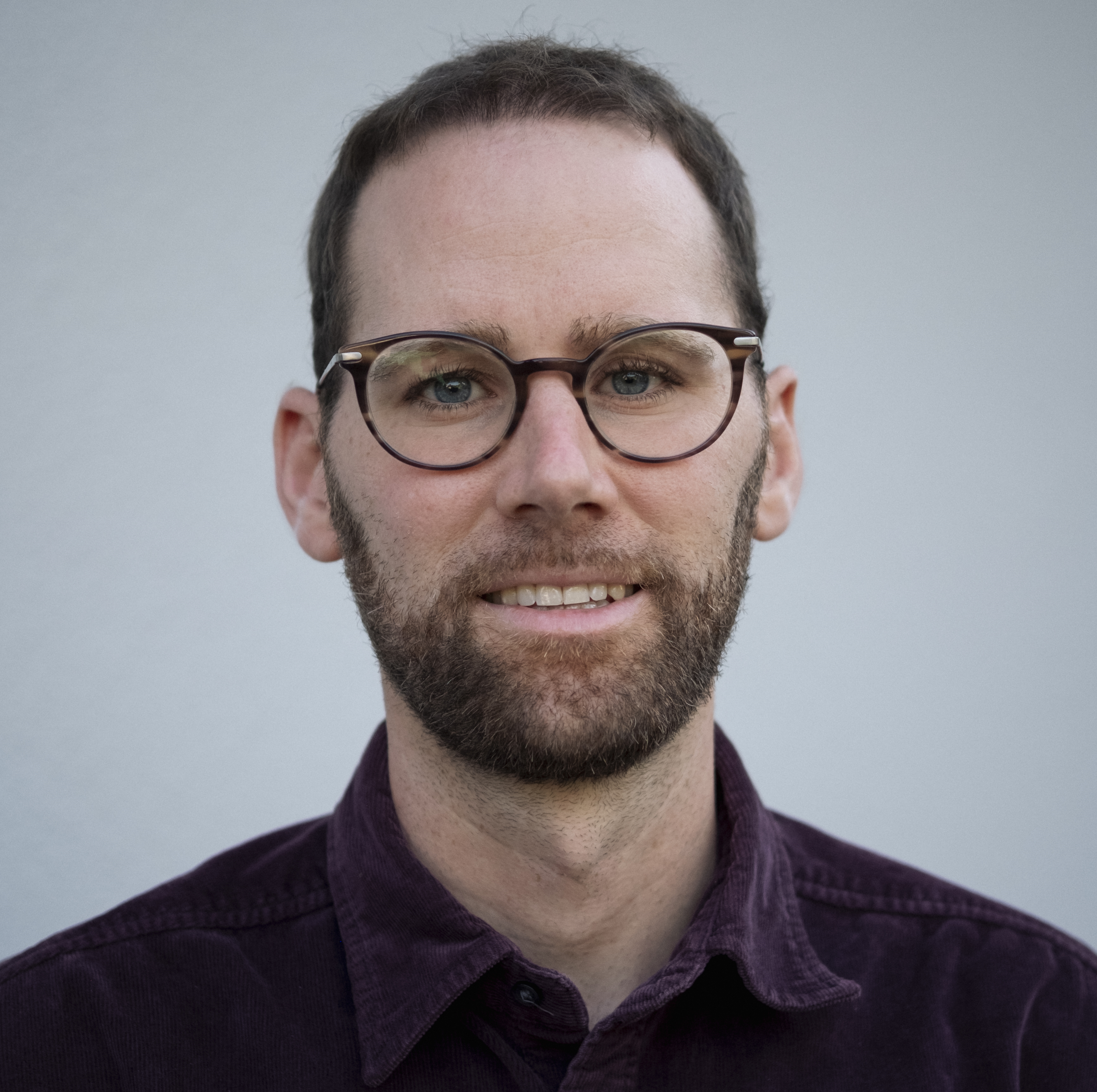 Florian Christl has been Head of Programme for Young Advocates for Democracy at the Heinrich-Böll-Stiftung's Global Support for Democracy Unit since February 2021. As such, he plans and coordinates support mechanisms for young, politically engaged people of the Foundation’s international partner network.

He is also the co-founder of the Young Advocates for Democracy (YA4D) network – a global community of young changemakers from science, politics, culture, arts and civil society sharing the fundamental values of democracy, human rights, gender equality and environmental protection.

Before joining the Global Support for Democracy Unit, he worked as Advisor to the Director of the Heinrich-Böll-Stiftung European Union office and assisted in planning, coordinating and evaluating the Foundation’s programmes in Brussels.

Prior to this, Florian studied French Philology, Historical Studies and Intercultural European Studies at the Universities of Regensburg, Strasbourg and Clermont-Ferrand. During his studies, he worked as research assistant at the Institute of Romance in Regensburg and gained professional experience in the field of European politics through the EU Programmes & Democracy Traineeship at the Heinrich-Böll-Stiftung European Union.

Florian is fluent in German, English and French and speaks intermediate Spanish.