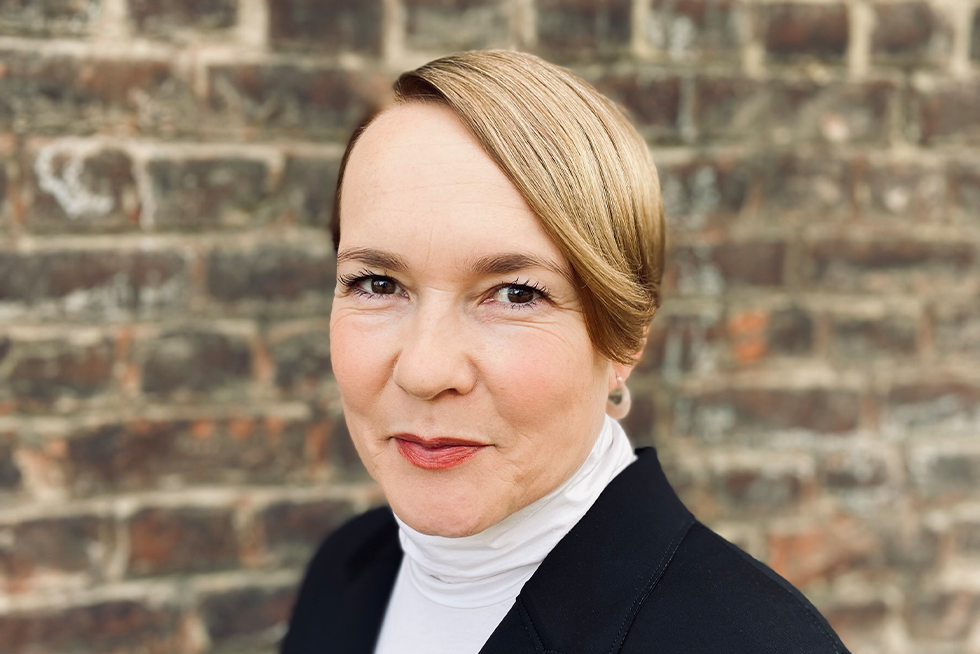 Eva van de Rakt, EU citizen, raised in a Dutch-German family, has lived in the Czech Republic since the late 1990s.

She has worked for the Heinrich-Böll-Stiftung since 2001. At present, she is Director of the Foundation’s European Union office in Brussels. As Director of the Prague office she was responsible for the Foundation’s activities in the Czech Republic, Slovakia and Hungary from 2004 until 2018. Her expertise and focus areas include the future of the European Union and European politics, the prospects of the socio-ecological transformation as well as the protection and promotion of democracy, human rights and gender equality. She was a member of the Board of Directors at the Green European Foundation from 2014 until 2016, and is currently a member of its General Assembly. She has been a member of the Board of Directors at the Czech-German Fund for the Future (Deutsch-Tschechischer Zukunftsfonds) since 2018.

After her studies at the University of Music and Theatre in Rotterdam, Eva van de Rakt taught contemporary dance at the Duncan Centre Conservatory in Prague and was involved in several international dance and film projects from 1997 until 2001. In 2019 her bilingual volume of poems „Unter Oberflächen / Pod povrchy (Under surfaces)” was published by the Czech publishing house Verzone.

7 July 2022
The Czech Presidency of the EU Council: Europe as a task
21 December 2021
“We must insist that our politics works for all people in Europe”
17 September 2021
About soul and sovereignty: our reaction to Ursula von der Leyen’s 2021 State of the Union address
30 August 2021
In the name of the European Union: on the significance of words
3 June 2021
In the wake of the Lukashenko regime’s aircraft diversion: “We must draw red lines and defend them consistently”
3 June 2021
We pay our respects to Jiřina Šiklová
26 April 2021
35 years after Chernobyl: “The experience of uncontrollability must be part of our debate”
3 February 2021
European Mobility Atlas 2021 - Preface
9 December 2020
Safeguarding the rule of law in the EU: “We need to put an uncomfortable truth into words”
4 December 2020
Systemic breaches of the rule of law in Hungary: “My biggest fear is that the EU will give in”