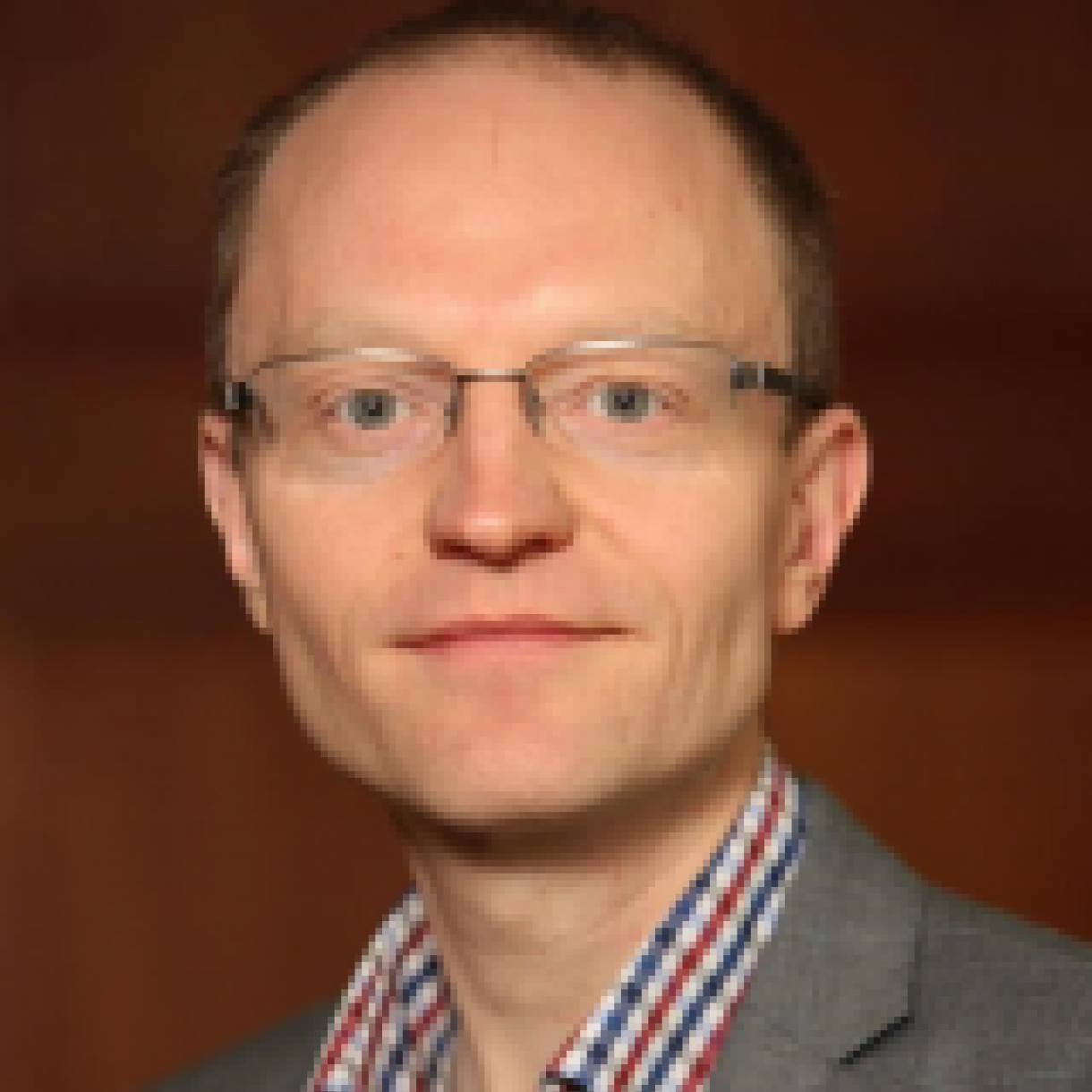 Dr. Stefan Meister was the head of the Heinrich Boell Foundation Tbilisi Office – South Caucasus Region from July 2019 till July 2021.

Before,  Dr. Stefan Meister was Head of the Robert Bosch Center for Central and Eastern Europe, Russia and Central Asia at the German Council on Foreign Relations (DGAP). Previously, he worked as the head of the program for Eastern Europe, Russia and Central Asia at the DGAP and as a senior policy fellow in the Wider Europe Team at the European Council on Foreign Relations. In the term 2015/16 Meister was visiting fellow at the Transatlantic Academy in Washington D.C. writing on Russian disinformation and propaganda. He has served several times as an election observer for the OSCE in post-Soviet countries. Meister studied International Relations and East European History in Jena, Leipzig and Nizhni Novgorod. He holds a PhD from Jena University with a thesis on the transformation of the Russian higher education and research system. His areas of research include Russian domestic, foreign, security and energy policy; EU-Russia relations; German-Russian relations, Eastern Partnership and post-Soviet conflicts particularly in the South Caucasus. He published as a co-author the books "The Eastern Question” (2016), “The Eastern Voices” (2017) and “The Russia File” (2018) all at Brookings press. In 2019 he co-authored “Geo-politics and security. A new strategy for the South Caucasus” (2019).