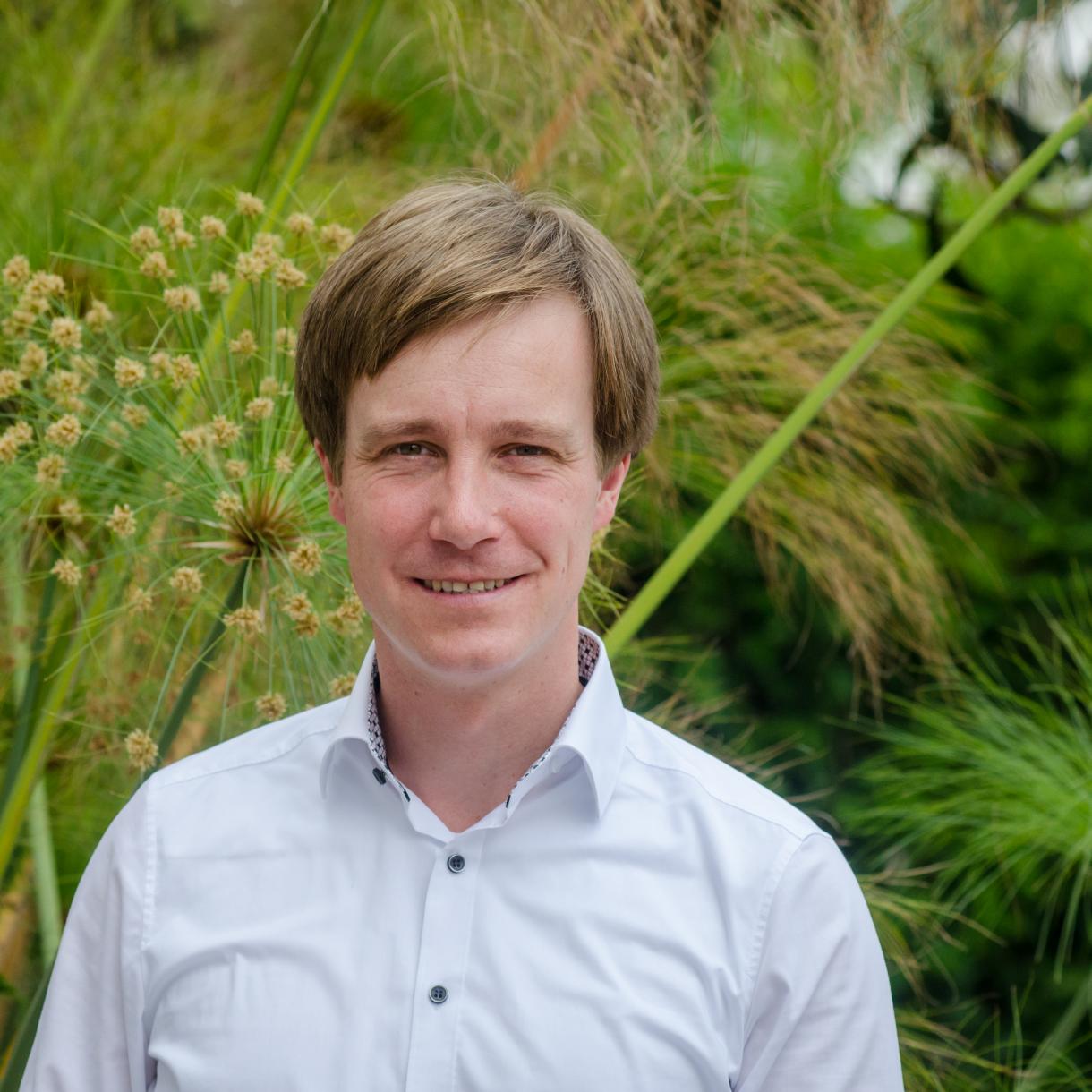 Bauke Baumann has been Director of the Heinrich-Böll-Stiftung North Africa – Rabat Office since January 2018. After studying Political and Social Sciences, Bauke worked as a project manager for the German development agency GIZ in Jordan, supporting Palestinian refugees in the region. Before joining the Heinrich-Böll-Stiftung as administrative officer for the Middle East and North Africa at its headquarters in Berlin, he also worked as an expert for the German Federal Foreign Office's Task Force Afghanistan.

9 February 2021
Green hydrogen from Morocco – no magic bullet for Europe’s climate neutrality
12 October 2020
Nothing New in the North: The EU’s New Pact will not change much for Morocco