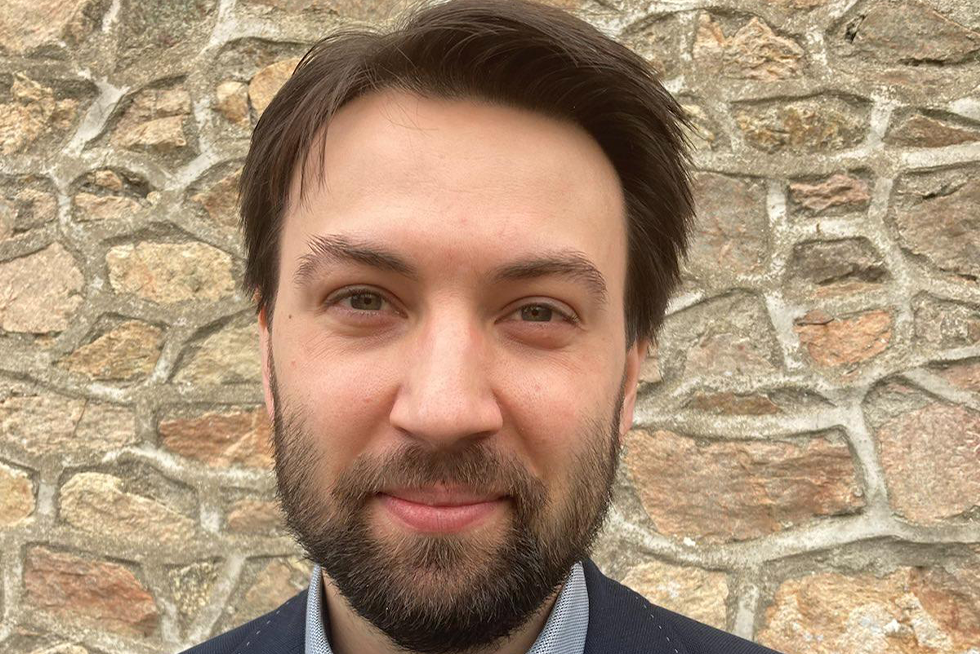 Anton Möller (he/him/his) joined the European Union Office of the Heinrich-Böll-Stiftung as Head of Programme - Green Economic and Social Policy in the EU, in January 2022. As part of the office's Green Transformation Team, he covers issues related to economic transitions of industries, social policies, taxation and other fields of economic policies.

Before joining the Heinrich-Böll-Stiftung, he worked at the European Confederation of industrial and service cooperatives (CECOP). In this role, he promoted worker ownership and cooperative business models in industry, (social) services and the digital economy.

Prior to this, he was a Schuman Trainee at the European Parliament’s Committee for International Trade (INTA), where he focused on trade and sustainable development. In 2018, Anton conducted an internship at the International Labour Office in Geneva.

As a student, he was an active member of Rethinking Economics, the Netzwerk Plurale Ökonomik, and the International Student Initiative for Pluralism in Economics (ISIPE).