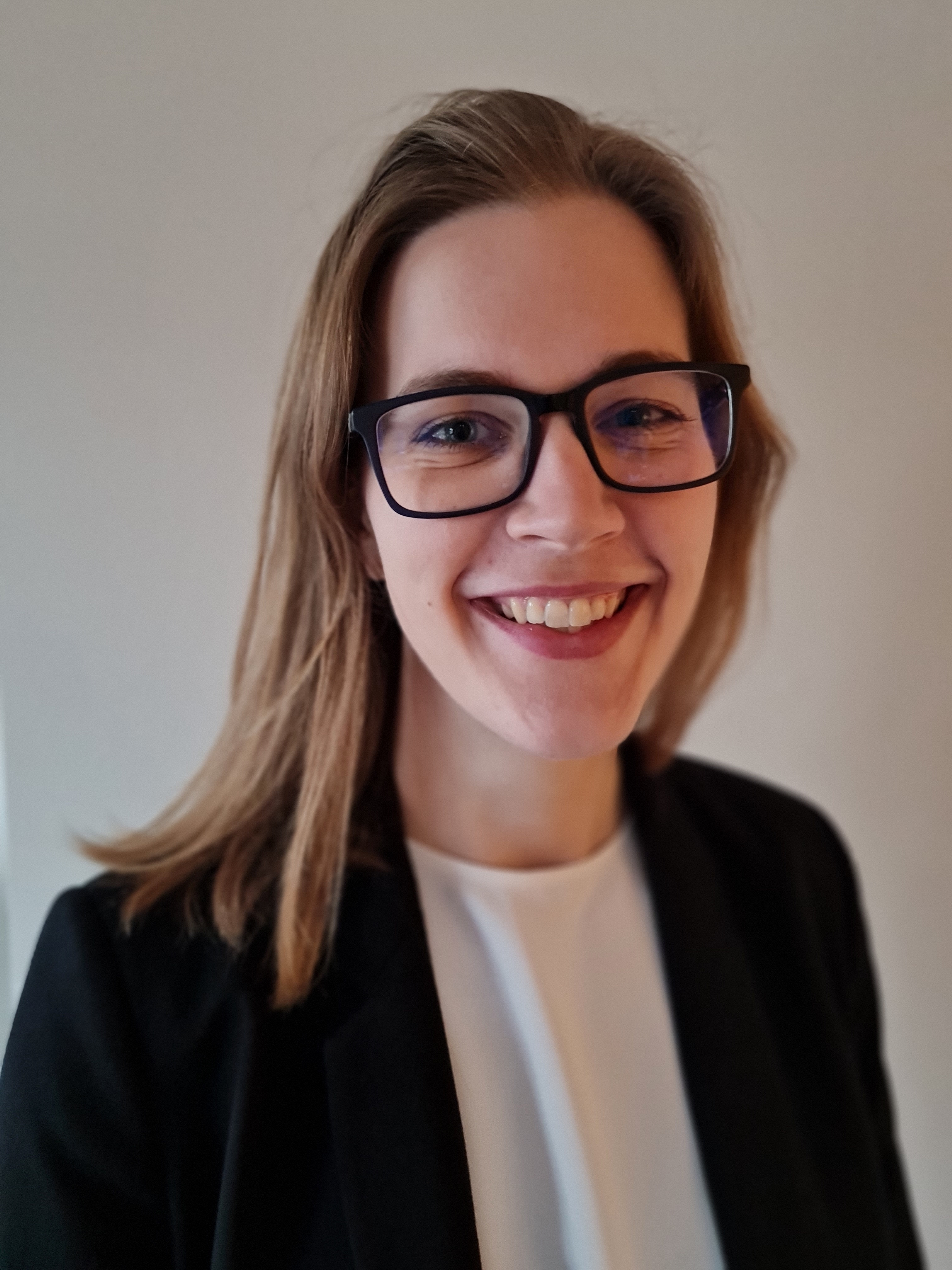 Anna-Lena Scherer has been working for the European Bicycle Industry for the past three and a half years and has been acting as the Public Affairs Manager of the Confederation of the European Bicycle Industry (CONEBI) since July 2019. She gained previous experience in EU advocacy and research by working as a parliamentary assistant in the European Parliament as well as through various positions in European environmental and sustainability NGOs in Brussels. Anna-Lena holds a Master Degree in European Studies from KU Leuven, Belgium, as well as a Bachelor Degree in International Politics and History from Jacobs University Bremen, Germany. She speaks fluent German, English and French. In her free time Anna-Lena enjoys exploring Brussels and its surrounding by bike or relaxing with a good book.