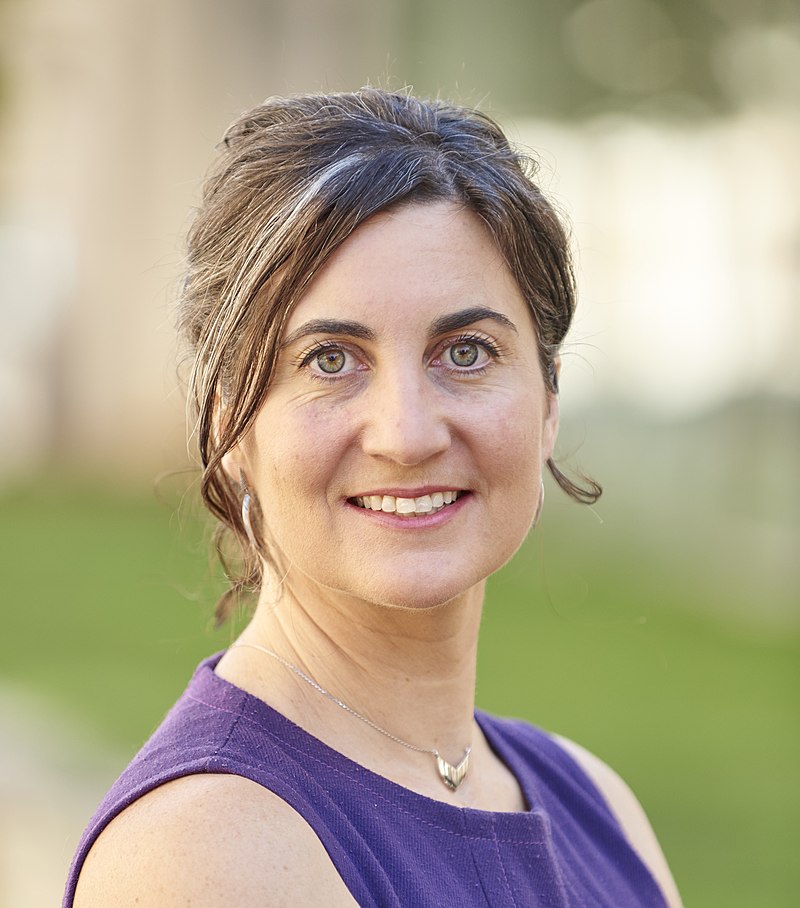 Anna Deparnay-Grunenberg is a Member of the European Parliament for the Greens/EFA and has been in office since 2019. The French-German-Swiss ecologist and scientist stands up to fight climate change, biodiversity loss, green mobility and for a transformative economy in the committees on Transport and Tourism (TRAN), Agriculture and Rural Development (AGRI) and Regional Development (REGI). Currently, she is the rapporteur for the “2021: European Year of Rail”.

Before being elected as a Member of the European Parliament she was engaged for 10 years at the local level as an active City Councillor and Chairwoman of the Green Group in Stuttgart (Germany). She was studying at the University of Freiburg (Germany) and the University of Vancouver (Canada). She has a degree in Forestry and Environmental Sciences. Prior to her work in the European Parliament she worked as an independent seminar leader in education for sustainable development and deep ecology.