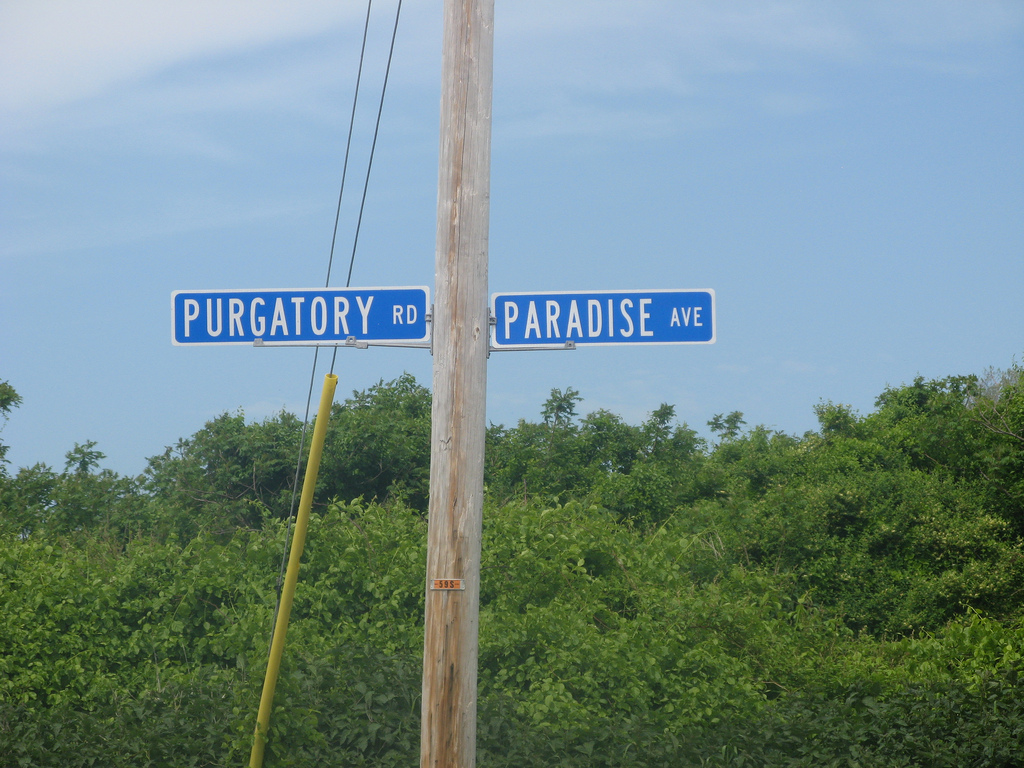 With a new European Parliament elected, a new College of Commissioners appointed and all EU key positions freshly filled, the European Union seemed to be ready to take on the challenges facing it. By the end of the year 2014 the atmosphere was one of cautious optimism. But, the beginning of 2015 cruelly interrupted all daydreaming. Islamist terrorists, first in Paris, later in Copenhagen, made clear that Europeans have to be prepared to pay a high price for freedom of opinion and other civil liberties they have so long taken for granted. Another tragic accident in the Mediterranean Sea again cost the lives of hundreds of migrants and refugees trying to escape violence and hunger by crossing the southern border of the European Union. At the EU’s eastern border the war between Russia and Ukraine escalated further and the domestic situation in Putin’s Russia is one of growing repression and intimidation. For many challenges which emerged last year (or before) solutions are still far away: the horrendous conflict in Syria and the advance of the “Islamic State”, the alarming level of unemployment and poverty in many Member States, economic stagnation in and outside the eurozone, the increase of right-wing populism and extremism, the danger of Member States backsliding into corruption, disorder or ‘illiberalism’.

And, there is, most worryingly, the general loss of faith in the European project and the European institutions. Europe is under pressure. It has to act on many levels, immediately, efficiently and convincingly. The eurozone leaders and the new Greek government will have to figure out a way to get along with each other, one which makes sense for everybody involved. Not only the outcome of the elections in two other southern eurozone member states, Portugal (October) and Spain (December), will depend on this; it is the future of the eurozone which is at stake and, at the same time, that of the European Union, as it is doubtful that the EU could survive a collapse of the eurozone. Another point of no return for the EU could be the election results in the UK and in their slipstream, depending on the outcome, the referendum on the UK’s EU membership. At the beginning of 2015, Europe is at the crossroads: it can muddle on (“business as usual”) and fail miserably or it can pull itself together, come to grips with its challenges, reconnect with its citizens and re-invent itself as the project of peace and prosperity it was meant to be. For this web dossier we have asked ten authors from various countries of the EU and different professional backgrounds to analyse Europe’s main challenges and to outline innovative ways of addressing them.

Authors and articles¹ in order of appearance:

¹The titles of the articles are preliminary.

This publication reflects the views only of the author, and the Commission cannot be held responsible for any use which may be made of the information contained therein.