The lessons we must learn from EuroPride Belgrade

The EuroPride 2022 fiasco shows us one thing: Serbia will not become part of the EU under President Aleksandar Vučić. The EU must face the cultural war in the Western Balkans head on, tackle disinformation and take Serbia’s EU accession seriously.

In April 2022, six weeks after Russia’s invasion of Ukraine, an opinion piece was published in the New York Times about the end of globalisation as we know it and the start of global culture wars. Columnist David Brooks describes the clash as being between authoritarian and democratic systems, illiberal versus liberal governments, nationalists against internationalists. By no means necessarily just between nations, but also within societies. The pan-European event to promote LGBTQI rights, EuroPride, which took place in Belgrade in September, was a theatre, perhaps even a crystallisation point, of this phenomenon.

Brooks argues that the world is drifting into different blocs, but not in the same way as it did during the Cold War. This time, there is no clash along political and economic lines, but culture, morals, psychology, religion and politics all play an equal and decisive role. It is a conflict between the Western understanding of individual human dignity on the one hand, and societal cohesion and tradition on the other. Between cosmopolitans and communitarians, as Michael Zürn, Director of the Berlin Social Science Centre, would put it. European nationalists, in Serbia and elsewhere, see LGBTQI rights as a threat to their culture and religion. They reject equal rights and the universality of human rights as a Western construct. 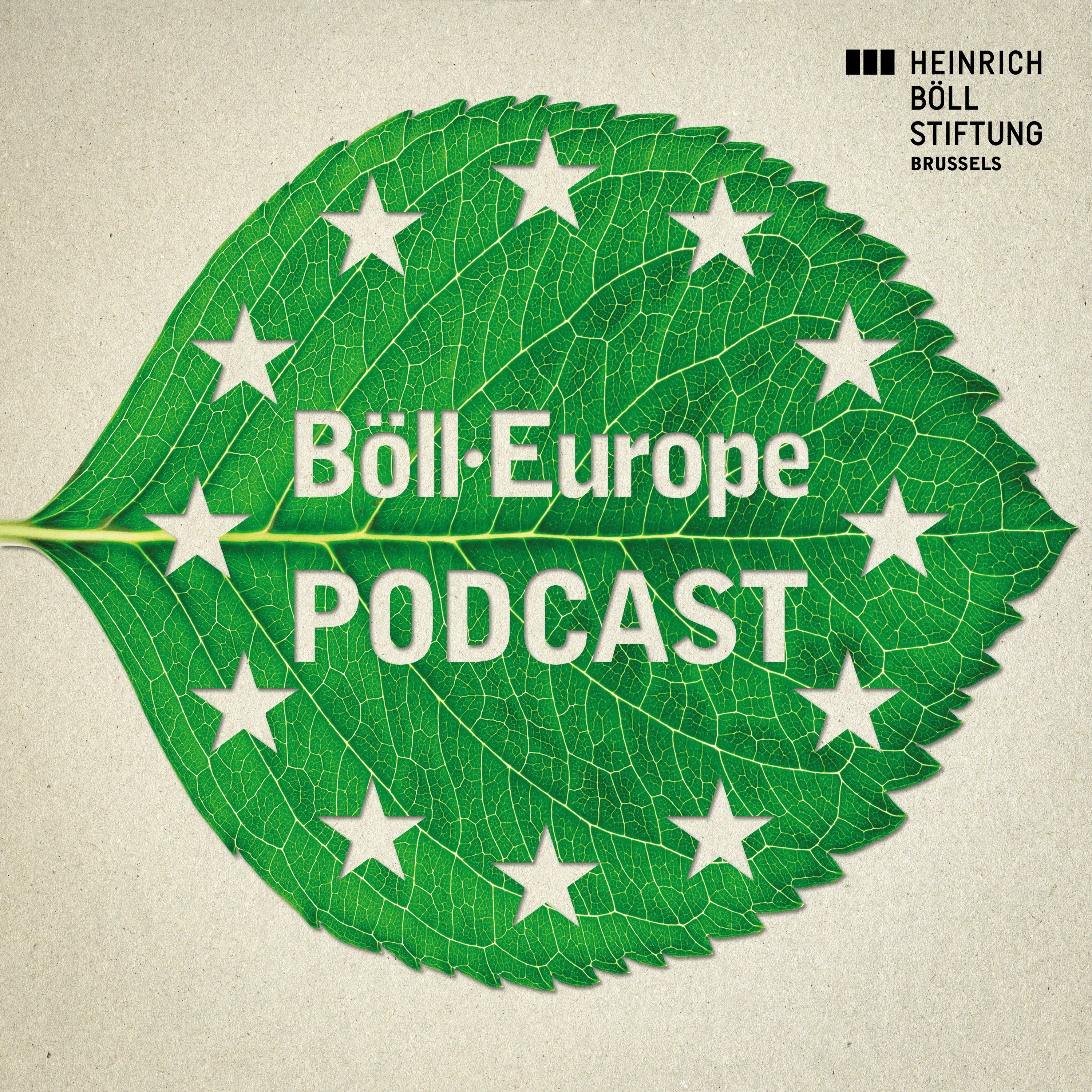 Listen to the Böll·Europe Podcast Episode #4 on Europride 2022 in Belgrade and LGBTIQ+ rights in the Western Balkans. Gail Rego interviews experts who really feel the pulse of the situation. And who can be considered on-the ground activists. Ana Petrović is a Serbian LGBTQI+ activist, producer, advocate and queer woman working at Da se zna!. Da se zna! is an association of citizens founded in 2016, with the main focus on mapping and documenting the illegal treatment of LGBTQI+ people in the country. Liridon Veliu is a LGBTQI+ activist from Kosovo working as a Programme manager for the Center for Social Group Development- or CSGD. Likewise, the CSGD aims at supporting, protecting and advocating for the rights of LGBTQI+ community in the country.

There’s no dressing it up: EuroPride 2022 was a fiasco. Instead of a positive, open, well-organised week in the EU accession candidate country Serbia, the reverse – an atmosphere of uncertainty and fear – has in fact prevailed, at least since the Pride event was officially cancelled by the Serbian President at the end of August 2022. Matters came to a humiliating climax in the weeks that followed this announcement, when Serbia’s openly lesbian Prime Minister, Ana Brnabić, defended the security argument put forward by the government as a pretext. The fact that the EuroPride parade was finally allowed to take place as a high-security event, albeit along a foreshortened route, can hardly be claimed as a victory.

Must we, then, conclude that the EU and Serbia are simply poles apart culturally and do not belong together? Hardly. What is happening in Serbia under President Aleksandar Vučić is that cultural and religious differences are being weaponised in order to cling onto power. Serbia, while largely homogenous in terms of ethnicity and religion, is a deeply polarised society in its worldview. On top of this, the regime uses a psychological aspect – the Serbian victim mentality – plus the feeling of not enjoying equal rights and putting the blame on external actors and circumstances.

But how can this cultural struggle be won, how can hearts and minds be reconciled? The old men who met for the Shanghai Cooperation Organisation Council meeting in Samarkand certainly can’t answer that.

Two answers as a proposal: at the end of the day, the people of Serbia want to be respected and to take their place in society and in Europe, to feel like they belong. Exacerbating and weaponising normal cultural differences in Serbia makes them into pawns and does not solve the problem. The EU’s well-practised game of acknowledging President Vučić as an intermediary between the extremes ultimately releases him from political responsibility for his actions. He is accepted as the manager of a supposedly difficult society, thereby negating the political dimension of this strategy. This must end.

Part of the EPP?

The EU should therefore firstly recognise once and for all that the country will not become part of it under Vučić and start looking for alternatives (a potential future decision of Serbia to comply with EU sanctions against Russia should change nothing about this in essence). Leading members of the European People’s Party (EPP), such as Germany’s CDU and Austria’s ÖVP, should think twice about whether Vučić’s Progressive Party SNS does not belong where the Fidesz Party of Hungarian Prime Minister Viktor Orbán has been since 2021: out in the cold. This would also mean that not a single euro more of German taxpayers’ money would be channelled through the Konrad-Adenauer-Stiftung to a party, in which pro-European voices have long been silenced.

Secondly, the EU must understand and address the underlying reasons for the fertile soil in which populists such as Vučić are thriving. That is to say, finally tackle the enormous culture of disinformation in Serbia and take the country’s EU accession seriously, instead of using the Western Balkans as a low-cost production site.

The European model and the EU enlargement process are by no means perfect. But it is worthwhile to make constant attempts to spread – and fight for – dignity, human rights and democratic discourse. The 2022 Belgrade EuroPride was a wake-up call that we need to get much better at this, in view of the new global cultural wars.

This article was first published in German by the Austrian daily newspaper “Der Standard” on 20 September 2022.

A new day in Europe but not in Bulgaria!

Commentary
The EU–Western Balkans Leaders' Meeting concluded more as a win for Putin and his allies than for progressive forces in the Western Balkans. The European Council did not meet the challenge of the moment, writes Simon Ilse.
By Simon Ilse

Getting serious about enlargement perspectives - how else are we to respond to this war?

30 years after the start of the war: a watershed moment for Bosnia and Herzegovina too?

Dossier
6 April 2022 marks the 30th anniversary of the outbreak of the Bosnian War - the first war in Europe after World War 2. The reality in Bosnia and Herzegovina to this day is a succession of increasingly severe crises. The current war of aggression on Ukraine fuels the risk of destabilisation. The EU must support civil society and progressive parties in the country instead of continuing to seek deals with secessionist forces that deepen ethnic divides, dismantle the state and put peace at risk. On the 30th anniversary after the start of the war, we bring together positions of Bosnian civil society on German and European policies.
By Heinrich-Böll-Stiftung