After the Brexit: Quo vadis, EU?

Great Britain will leave the EU. What does that mean for European Union going forward? What can be done to strengthen political unity within the Union?

Today is a Black Friday for Great Britain and Europe. We should do everything in our power to make sure the British referendum won’t go down in history as the day that spelt the beginning of the end for the European Union. Europe’s LePens and Wilders have already tasted blood and are rallying forces for a final attack on the Union.

The British referendum on the "Brexit" was as much as vote against the current forms of globalization as it was a vote against the project of “ever closer union”. A significant portion of our societies is seeking an answer to global competition and mass immigration in a retreat to nationalism. The West is suffering from a sort of aggressive nostalgia: Forward into the past. This is true for Europe as well as the United States.

We are dealing with a revolt of the insecure against post-national elites, a rebellion of the provincial against the metropolitan, a conflict between the winners and losers of globalization. This was already palpable in the Austrian Presidential Elections. In all this, the refugee crisis is acting as a catalyst for national-populist, anti-liberal movements. The response to this crisis cannot be a retreat of Europe behind nationalist bulwarks, but in a controlled migration and a long-term policy for integration.

The British vote also means that we must address social and cultural divides within our societies more intensively before they overwhelm us.

For the EU, the British referendum likely means a long period of uncertainty about the future. Britain’s exit negotiations, as per article 50 of the EU Treaty, might string out over two years. We don’t know if Britain will reconsider once the economic and political repercussions of this step become fully evident. Britain is now drifting into a period of political and economic instability. Please spare us the malicious glee – focus must now be on trying to mitigate the disastrous fallout of yesterday’s decision.

From a foreign-policy perspective, all this is pretty disastrous. We are already hearing triumphant voices proclaiming that the Brexit spells the end of “transatlantic Europe” and that the path is now clear for the counter-project of a “Eurasian Union” under Russian leadership. Strategic foresight on the part of the US will also be vital now – the Obama administration made a mistake in treating Europe as a sideshow. One can only hope that the Brexit will not be followed by a Trump victory. That would be the end of the West as a political project.

How will the EU move forward now? It would be a mistake to respond to the British decision with a headstrong “now we’re going to move towards a European Federation faster than ever”, because it would further divide the EU and fuel the populist revolt. Now is not the moment to discuss constitutional issues, but rather the time for concrete European projects that strengthen the bond between us: combating youth unemployment, moving towards sustainable energy and ecological modernization, an active EU-policy of neighborhood, digitalization and civil rights, investing more in education and science, greater domestic safety by way of European cooperation.

All this has to be discussed calmly. Despite all crises and setbacks, Europe will ultimately emerge more unified than the national-populist insanity. We do not have a future outside of the European Union – at least not a bright one. 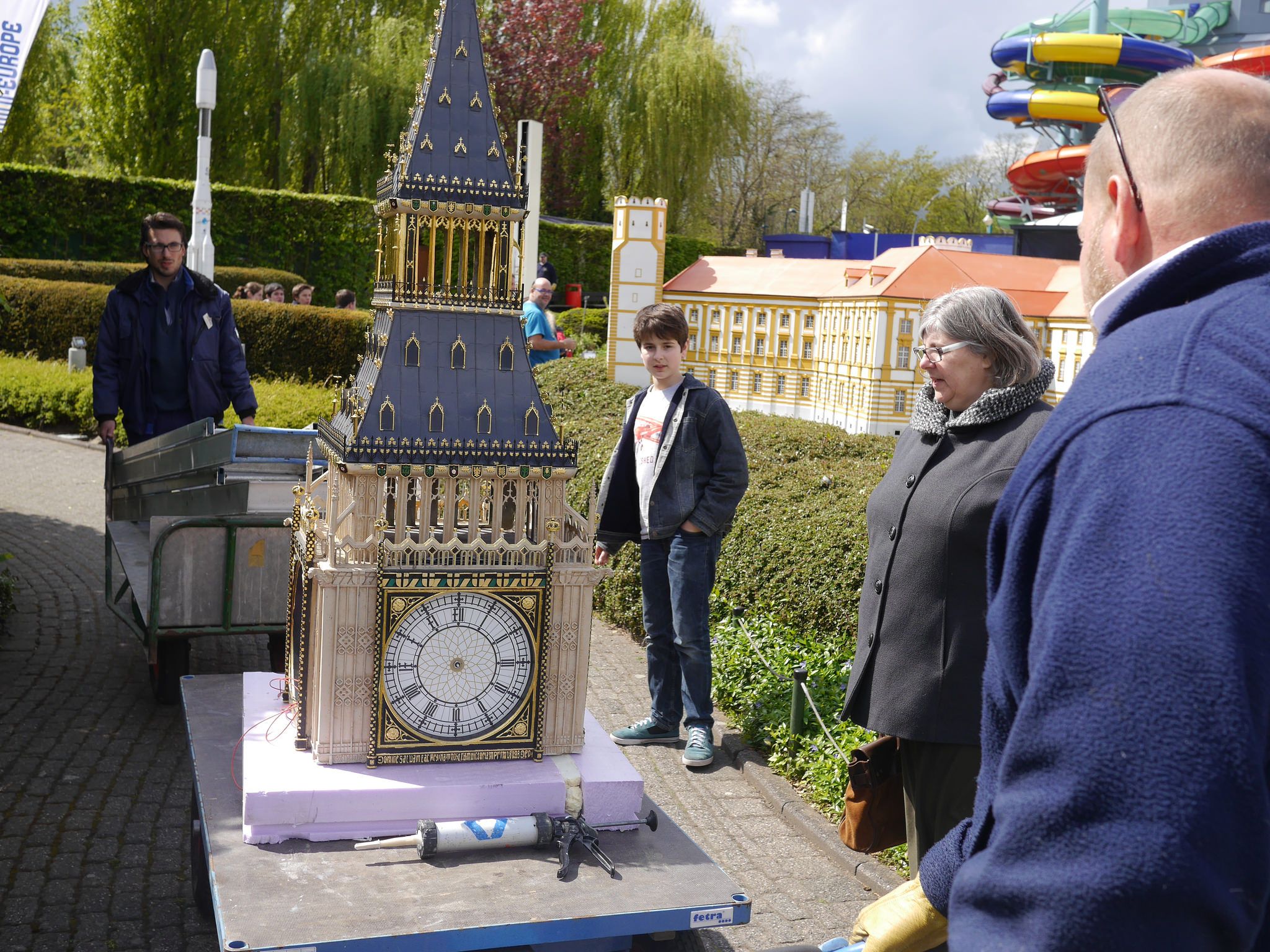 The Scottish Parliament Election and the Brexit Referendum

The majority of the Scottish, including the leading Scottish National Party, are in favor of EU membership. The results of the Brexit referendum could result in a discrepancy between the Scottish wish to remain and the possible UK-wide wish to "Brexit".