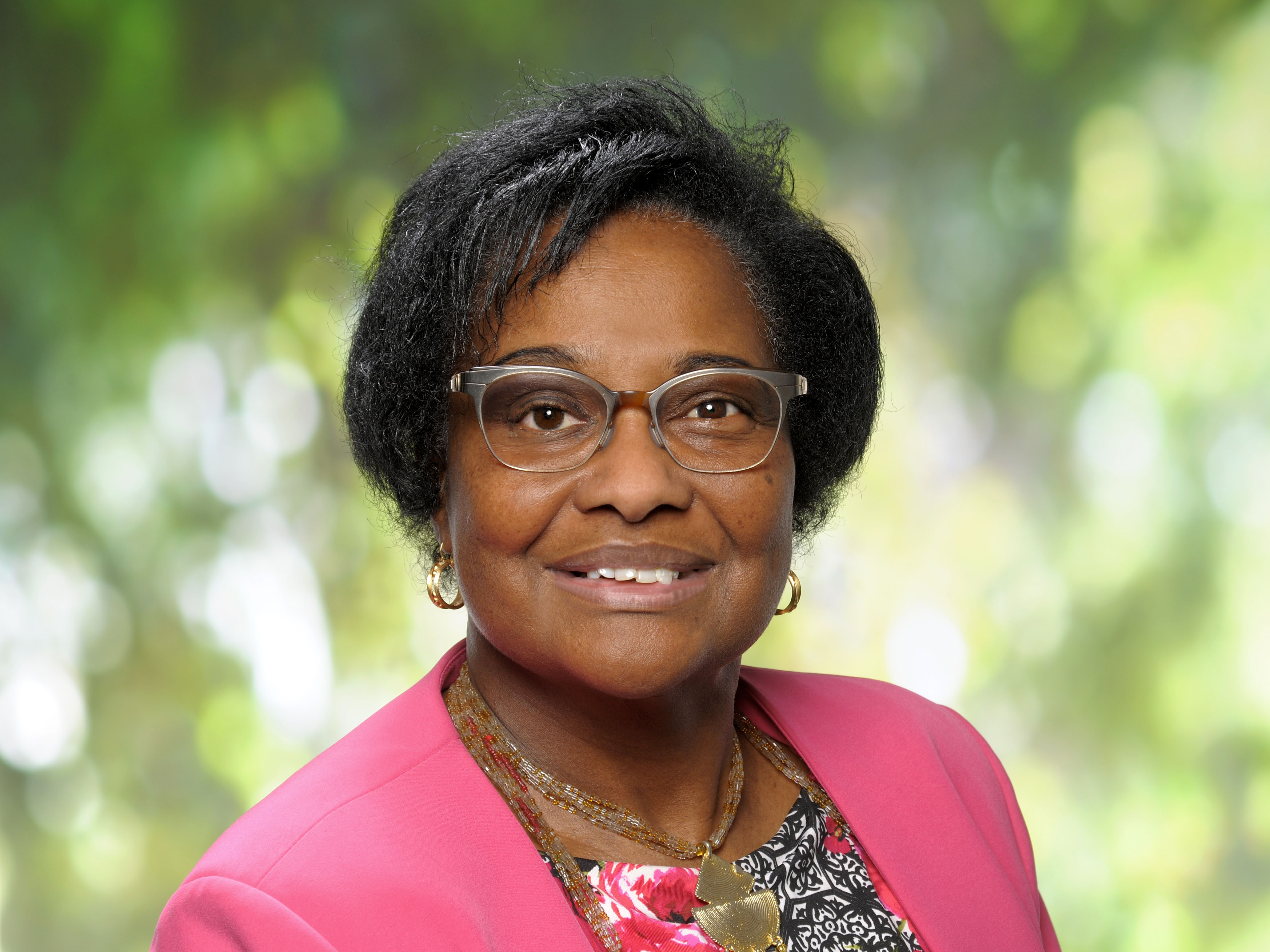 Pierrette Herzberger-Fofana was born in Bamako (Mali) and grew up in Senegal; her mother is from Cabo Verde and her father from Guinea-Conakry. She was the first African woman to run for political office in Germany, a former student of Classe de Lettres Supérieures (Hypokhâgne) and the Sorbonne Paris, and of the University Munich, Trier and Erlangen-Nuremberg. As a Green Member of the Erlangen City Council (2005-2019) she was the spokesperson for Education, Social Affairs and Health, Migration/Integration, Refugees and Women Committees.

In 2019, she was elected as a German Member of the Parliament of the European Union (MEP) as a candidate for the Green Party Bündnis 90/Die Grünen.