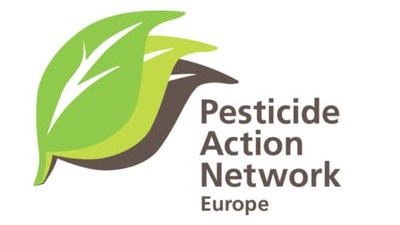 Pesticide Action Network (PAN) was founded in 1982 and is a network of over 600 non-governmental organisations, institutions and individuals in over 60 countries worldwide working to minimise the negative effects of hazardous pesticides and to replace their use with ecologically sound and socially just alternatives. Its projects and campaigns are coordinated by five autonomous Regional Centres. PAN Europe is the regional center in Europe. It was founded in 1987 and brings together 38 consumer, public health, and environmental organisations, trades unions, women's groups and farmer associations from across Europe.

We work to eliminate dependency on chemical pesticides and to support safe sustainable pest control methods. PAN Europe is committed to bringing about a substantial reduction in pesticide use throughout Europe. Pesticide (including biocides) reduction is a prerequisite for improvements of public and workers' health, protection of the environment, and its strict implementation is in line with the precautionary principle.