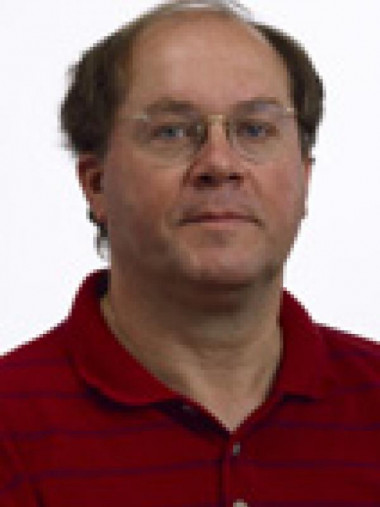 Paul Beeckmans was Policy Adviser on Transport and Tourism Policy a the Greens/EFA in the European Parliament from 1990 to 2019. He retired in March 2019. Previously, he worked at an industry in Nürnberg-Erlangen (1977-1984) and as staff member on Disarmament and Peace and Transport Policy with Die Grünen in the German Bundestag (1984-1990). He has studies of Law and Political Science in Belgium and Germany. He is an activist in peace and pacifist movement as well as with die Grünen since 1979 and a member of Verkehrsclub Deutschland (VCD) in 1986. Paul speaks Dutch, German, English, French and Spanish.

3 February 2021
History: A Struggle for Directions