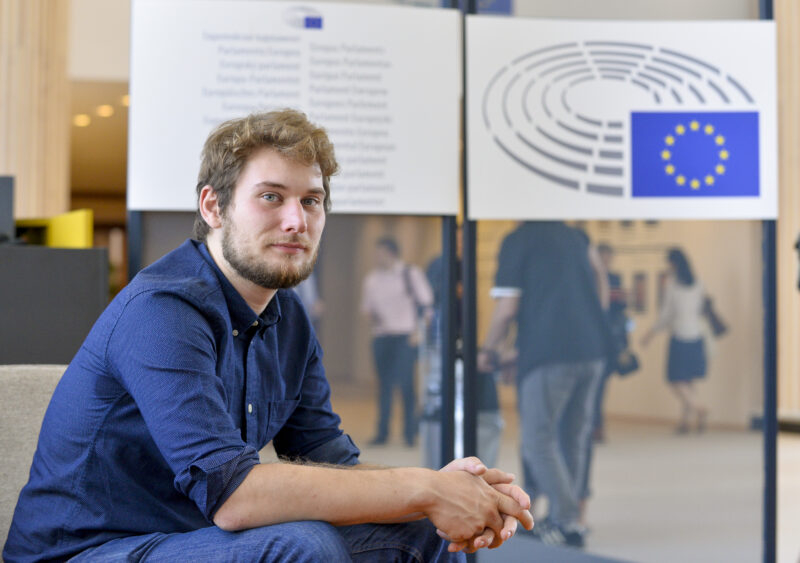 Niklas Nienaß, born in 1992 in Marl/Germany, is Member of the European Parliament in the Greens/EFA group since July 2019. He is the coordinator for the Greens/EFA group in the Committee on Regional Development. As member of the EP's Committee on Culture and Education, he has also positioned himself as a proponent of the cultural and creative sector. Furthermore, he is part of the „Spinelli Group“, a group of pro-European Members of the European Parliament from various political groups. Living in Mecklenburg-Western Pomerania since 2013, Niklas Nienaß describes himself as child of the German reunification and as European.