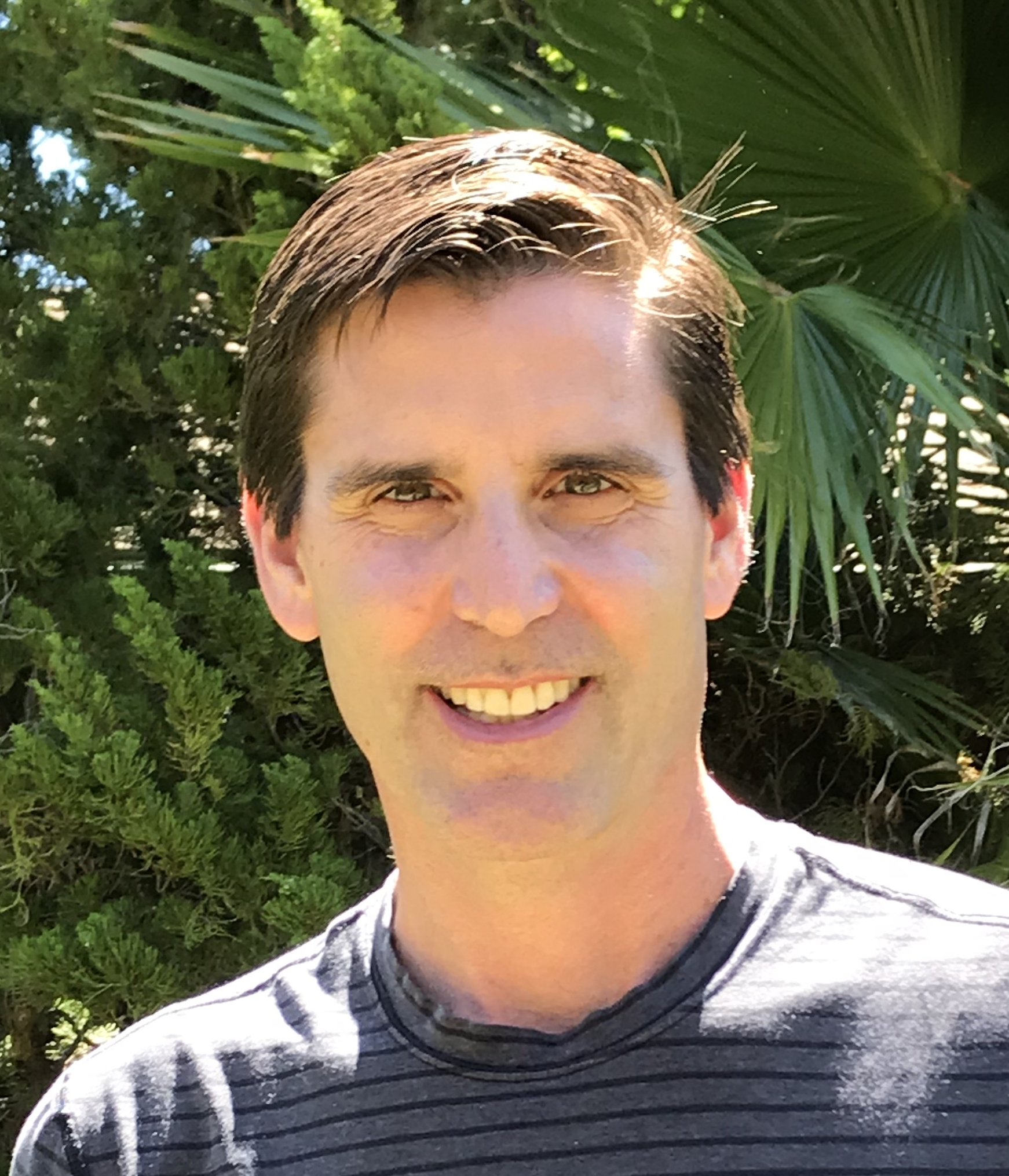 Jacobson developed over 85% of the coding for a 3-D urban air quality model coupled with meteorology, a 3-D global air pollution-climate model, and a unified nested global-through-urban air pollution-climate model, GATOR-GCMOM. He started this endeavor in 1990 and has been working on it ever since. The unified model treats mutual feedback to weather and climate of both air pollution gases and particles and nests from the global through urban scale. The review article of Zhang (Atmos. Chem. Phys. 8, 2895-2932, 2008) calls this model "the first fully-coupled online model in the history that accounts for all major feedbacks among major atmospheric processes based on first principles." Many features in GATOR-GCMOM are now mainstream in other models worldwide.

In 2000 (Geophysical Research Letters) and 2001 (Nature), he applied his model to discover that black carbon, the main component of soot air pollution particles, might be the second-leading cause of global warming in terms of radiative forcing, after carbon dioxide. This result was supported by several subsequent studies, including a 2013 comprehensive review. These and later papers of his provided the original scientific basis for several laws and regulations on black carbon emission controls worldwide. His findings that carbon dioxide domes over cities and carbon dioxide buildup since preindustrial times have enhanced air pollution mortality through its feedback to particles and ozone served as a scientific basis for the Environmental Protection Agency’s 2009 approval of the first U.S. regulation of carbon dioxide (the California waiver).

With respect to solvers, in 1993, he developed what may have been the world’s fastest ordinary differential equation solver in a three-dimensional model for a given level of accuracy and applied it to atmospheric chemistry. He subsequently developed solvers for cloud and aerosol coagulation, breakup, condensation/evaporation, freezing, dissolution, chemical equilibrium, and lightning; air-sea exchange; ocean chemistry; greenhouse gas absorption; and surface processes.

With respect to energy, in 2001 he published a paper in Science examining the ability of the U.S. to convert a large fraction of its energy to wind power. In 2005, his group developed the first world wind map based on data alone. His students subsequently published papers on reducing the variability of wind energy by interconnecting wind farms; on integrating solar, wind, geothermal, and hydroelectric power into the grid; and on wave power.

In 2009, he coauthored a plan, featured on the cover of Scientific American, to power the world for all purposes with wind, water, and sunlight (WWS). In 2010, he appeared in a TED debate rated as the sixth all-time science and technology TED talk. In 2011, he cofounded The Solutions Project, a non-profit that combines science, business, and culture to educate the public about science based 100% clean-energy roadmaps for 100% of the people. From 2011-2015, his group developed individual WWS energy plans for each of the 50 United States. By 2017, plans had been developed for 139 countries of the world; and by 2018, 53 towns and cities. In 2019, he developed 100% roadmaps for 143 countries.

The individual state roadmaps were the primary scientific justifications for laws in 9 U.S. states, the District of Columbia, and Puerto Rico to transition to up to 100% clean, renewable electricity. They were also the primary scientific justifications behind the U.S. Green New Deal (House and Senate Resolutions H.Res. 109 and S.Res. 59), along with House Resolution H.Res. 540; House Bills H.R. 3314, 3671, and 330; Senate Resolution S.Res. 632, and Senate Bill S.987, all of which called for the U.S. to go to 100% clean, renewable energy. In addition, the 100% roadmaps were the scientific basis behind the platforms of three presidential candidates and a major political party in 2016.

To date, he has published three textbooks and about 165 peer-reviewed journal articles. He has testified four times for the U.S. Congress. Nearly a thousand researchers have used computer models he has developed. In 2005, he received the American Meteorological Society Henry G. Houghton Award for "significant contributions to modeling aerosol chemistry and to understanding the role of soot and other carbon particles on climate." In 2013, he received an American Geophysical Union Ascent Award for "his dominating role in the development of models to identify the role of black carbon in climate change" and the Global Green Policy Design Award for the "design of analysis and policy framework to envision a future powered by renewable energy." In 2016, he received a Cozzarelli Prize from the Proceedings of the National Academy of Sciences for "outstanding scientific excellence and originality" in his paper on a solution to the U.S. grid reliability problem with 100% penetration of wind, water, and solar power for all purposes. In 2018, he received the Judi Friedman Lifetime Achievement Award "for a distinguished career dedicated to finding solutions to large-scale air pollution and climate problems." In 2019, he was selected as "one of the world’s 100 most influential people in climate policy" by Apolitical. He has also served on the Energy Efficiency and Renewables advisory committee to the U.S. Secretary of Energy and, in 2013, was invited to talk about his world and U.S. clean-energy plans on the Late Show with David Letterman.