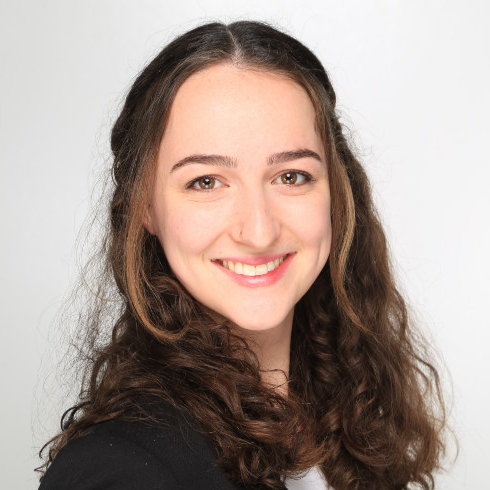 Louise Mollenhauer (she/her/hers) is Advisor to the Director of the Heinrich-Böll-Stiftung European Union office in Brussels since January 2023. From August to December 2022, she was Project Officer in the EU Democracy and Digital Policy Programme in the same office, focusing on democracy within the EU, EU neighbourhood policy and the digital transformation of our economies and societies.

Previously, she worked at the European Parliament, the Deutsche Gesellschaft für Internationale Zusammenarbeit (GIZ), the headquarters of the Heinrich-Böll-Stiftung in Berlin and the German Council on Foreign Relations (DGAP e.V.).

Louise holds a Bachelor's degree in European Studies from Maastricht University and a Master's degree in International Relations from the Hertie School in Berlin. She speaks fluent English, French, German and intermediate Spanish.