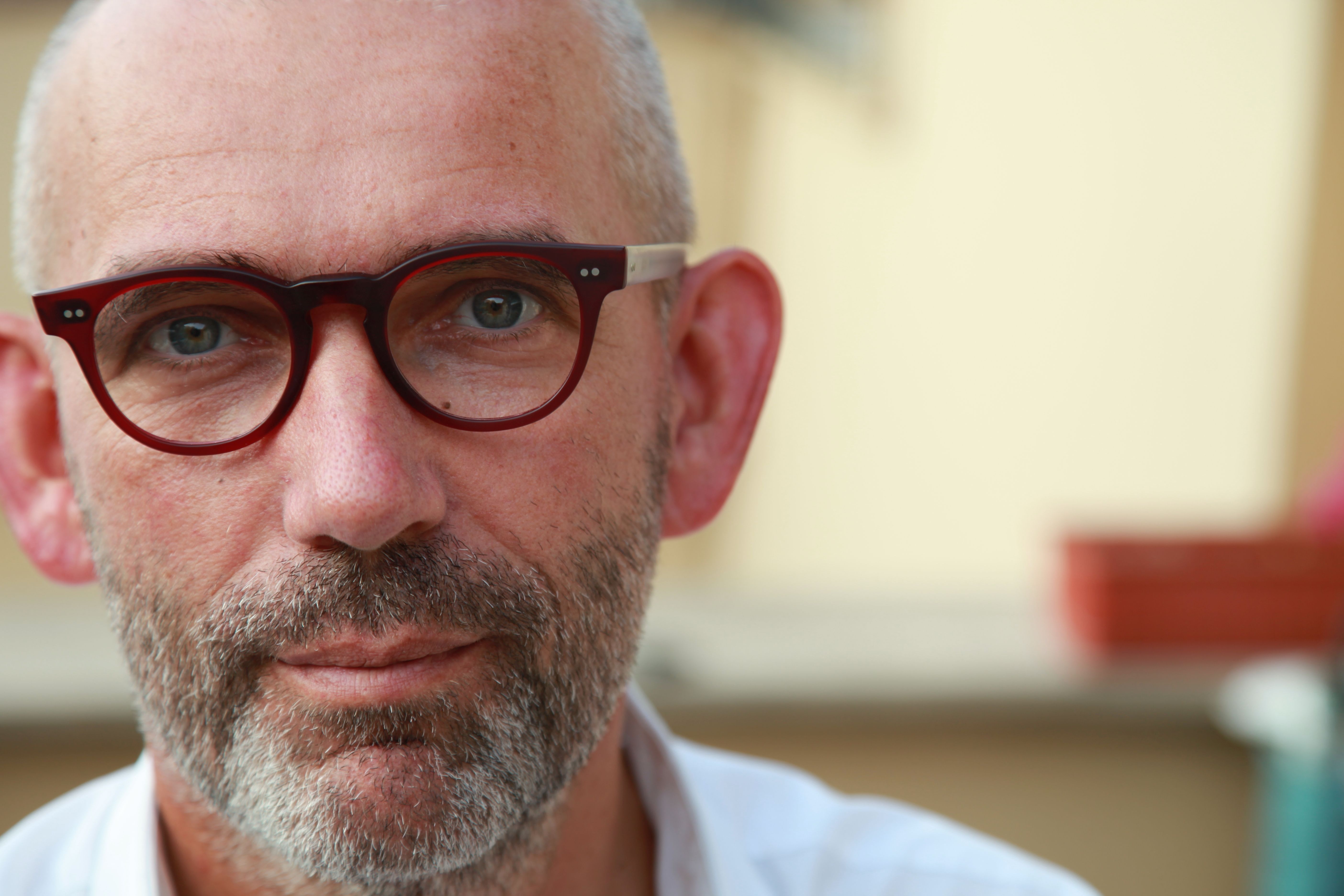 Joost Lagendijk (1957) is a political analyst and publicist based in Istanbul. He was a columnist for Turkish dailies Zaman and Today’s Zaman between 2010-2016 and worked as a senior adviser at the Istanbul Policy Center, the think tank of Sabanci University, between 2009 and 2012. From 2014-2016 he was a lecturer at Süleyman Shah University in Istanbul. As a Member of the European Parliament for the Dutch Greens from 1998 till 2009, he specialised in EU enlargement to Turkey and the Balkans. He wrote five books in Dutch, about the borders of Europe, about the foreign policy strategies of the U.S. and the EU, on Europe’s policy towards its Muslim neighbours (translated into English and Turkish) and on modern Turkey. His latest, a short biography of Turkish President Erdogan, was published in October 2016. Born in the Netherlands, he graduated as a historian from Utrecht University.

24 December 2016
Moving Closer to a Reset ─ Turkey and the EU in 2017
13 December 2016
Euro-Turks, Erdogan and the Confusion of European Progressives
19 September 2016
How to Deal with Post-Coup Turkey?