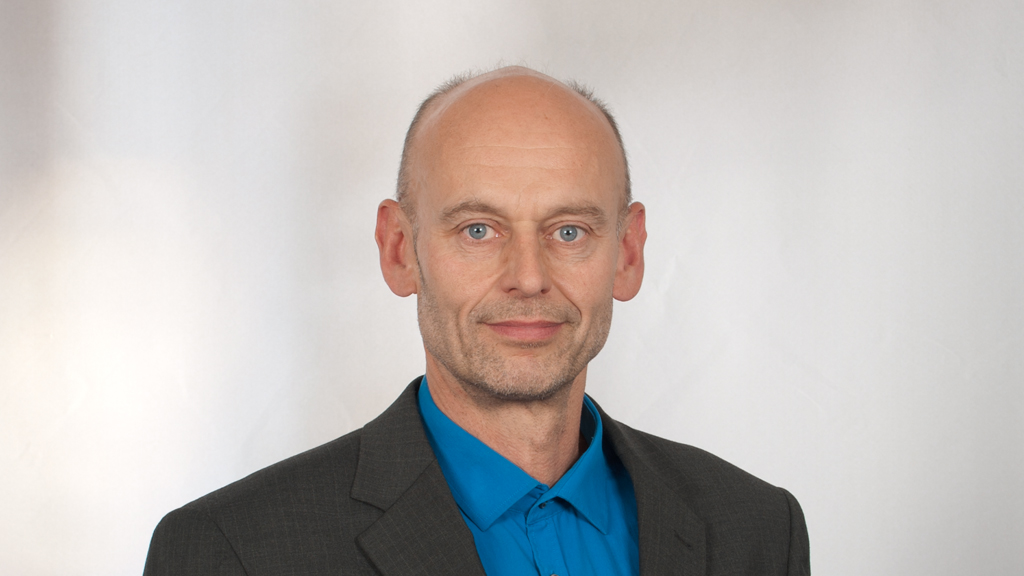 Since 2002 Gero Rueter has been a radio and online editor at Deutsche Welle. In this position he developed a European environmental magazine. Previously he was editor and writer for the Spanish-language TV magazine Europe Semanal and also did investigative TV reports for consumer magazines such as Plus-Minus and Market. In 2000 he was awarded the German Business Film Prize.