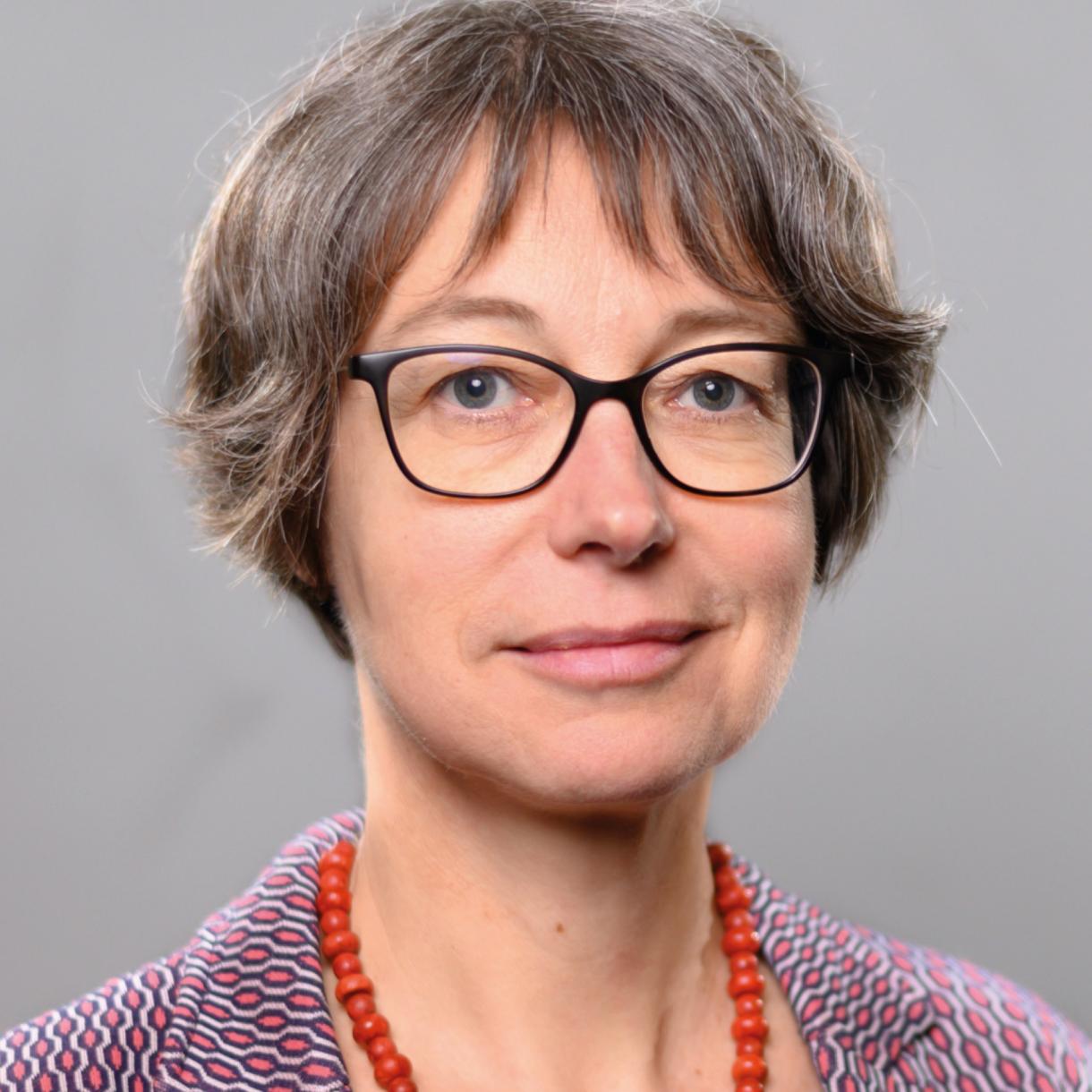 Dr. Imme Scholz has been the president of the Heinrich-Böll-Stiftung in Berlin since April 2022.

Until 2009, Imme Scholz was Deputy Director of the German Development Institute (DIE). She is, among other things, a member of the Council for Sustainable Development (since 2013), the Supervisory Board of the Protestant Agency for Diakonia and Development (which includes Bread for the World and the Protestant Development Service; since 2012), and the North-South Advisory Board of the Heinrich Böll Foundation (since 2003). Between 2002 and 2009, she headed the newly founded department "Environmental Policy and Management of Natural Resources" at DIE. There she established the new focus area "Adaptation to Climate Change in Developing Countries". Her research topics include issues in climate change and development, environmental policy in developing countries, new global middle classes, capacity development for environment, sustainable forest management and resource management.

In the 1980s, she studied sociology at the Free University of Berlin, where she also received her PhD in 1999. Her doctoral thesis was on "Ecological requirements for tropical timber exports - adaptive capacity of timber exporting companies in Eastern Amazonia, Brazil". After her studies, she worked as an assistant to the economic attaché of the Chilean Embassy in Bonn (1990-1992) and became a research associate at DIE in 1992. Between 1999 and 2002, she was on leave of absence to work for German development cooperation in a major program for the protection of Brazilian tropical forests in the Brazilian Amazon. There she advised the Ministry of Environment of the Brazilian state of Pará.