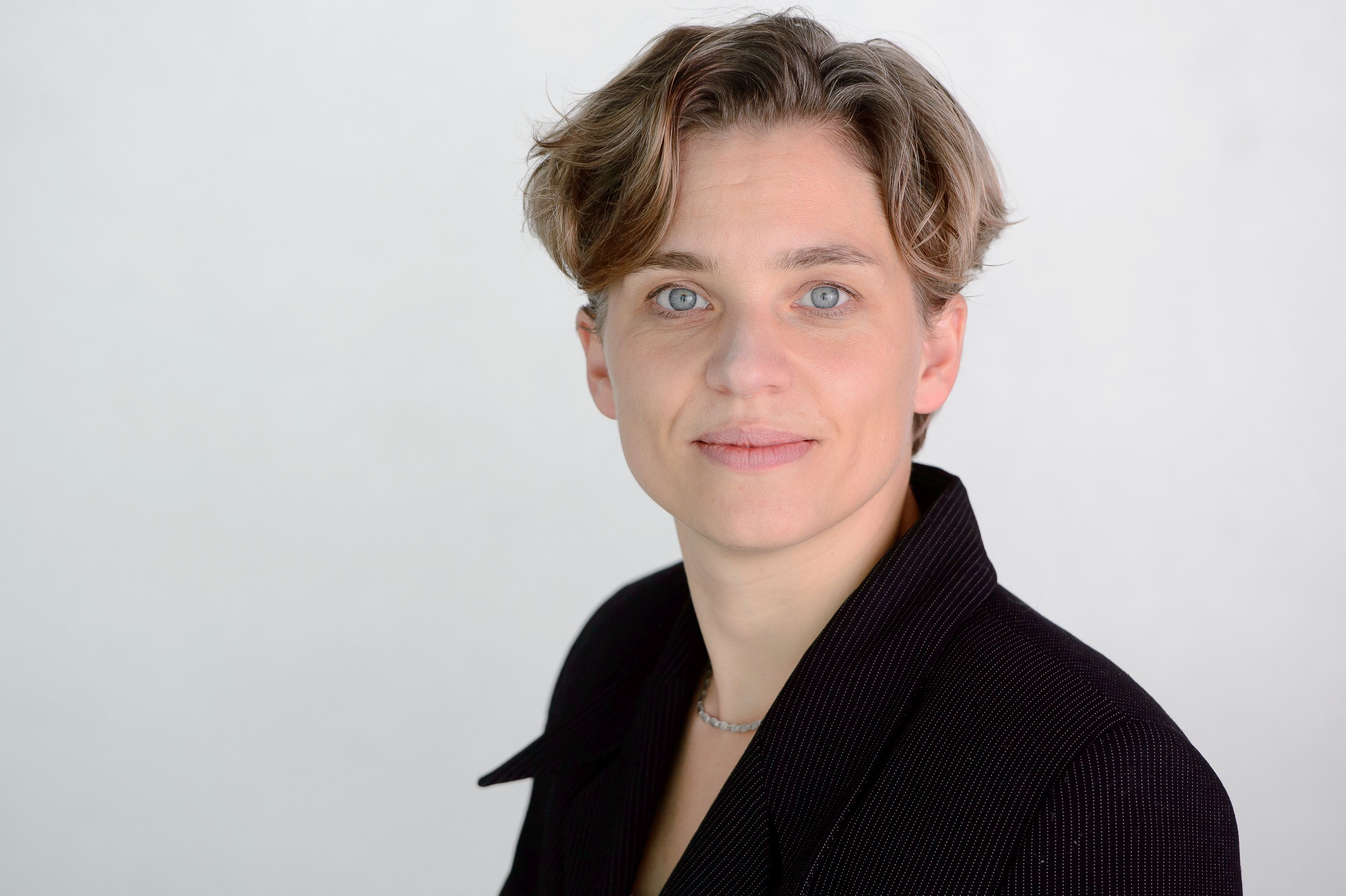 She holds a doctorate in political science at Freie Universität Berlin and specialises in Foreign and Security Policy. From 2002 to 2004 she worked at the German Embassy in Damascus, Syria. Later she took over the Berlin Aspen Institute's Syria programme. In November 2013, her book ‘The Wisdom of Syria's Waiting Game. Foreign Policy under the Assad’ had been published in London. Dr Scheller is a frequent commentator on current affairs in the region in newspapers and radio, among others BBC, Die Zeit, taz and The European. She is blogging at Heinrich von Arabien.

15 July 2022
Putin takes his revenge while Idlib starves
2 July 2020
The EU has to speak with one voice: its Role in the Middle East
28 February 2020
War in Syria: The horror of Idlib
6 July 2018
At Assad’s Mercy
2 September 2016
Views from the South – The European Neighbourhood Policy in Lebanon