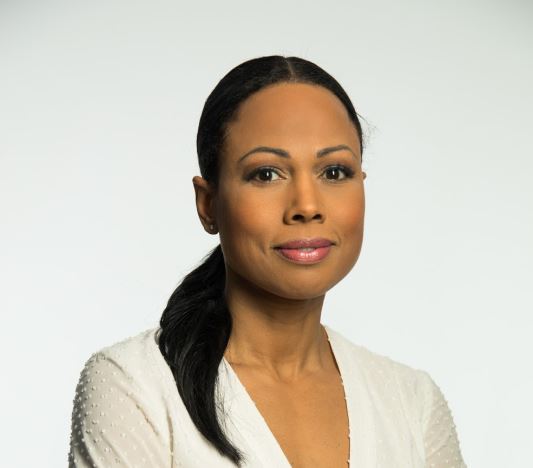 Her work in the European Parliament is currently focused on the intersection between climate, gender and social issues, also known as Climate Justice.

Ms. Bah Kuhnke has been vocal on issues related to gender equality, sexual and reproductive rights, refugee rights and poverty during her time as a politician. As a feminist, she works every day for a more equal society where women have better access to resources and opportunities. She is deeply concerned about the backlash against women’s rights happening all over the world.