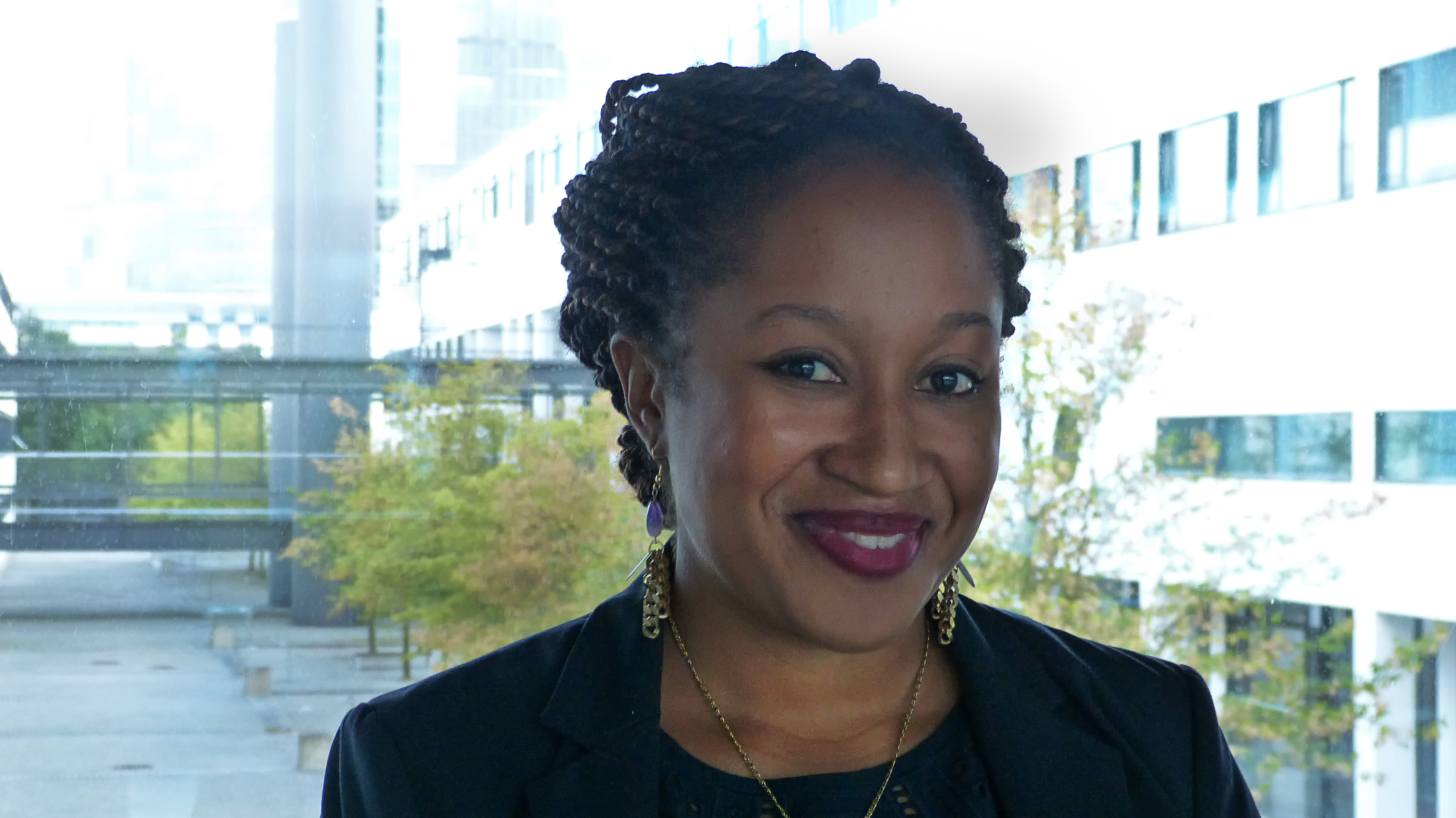 Born in the Democratic Republic of the Congo, Wendy Bashi holds a degree in Information and Communication from Université de Liège in Belgium and a brevet in Making TV News from Thomson Reuters. She works as a freelance journalist for the French department of the Deutsche Welle.

After a training to the Swahili Department at Voice of America in Washington DC, she started working as an anchor for TV5Monde for eight years (From 2009 to 2017). She has realized a lot of documentaries that have been selected in several film festivals around the world.

She also collaborates with several newspapers as a freelance journalist in Belgium, France and Germany.