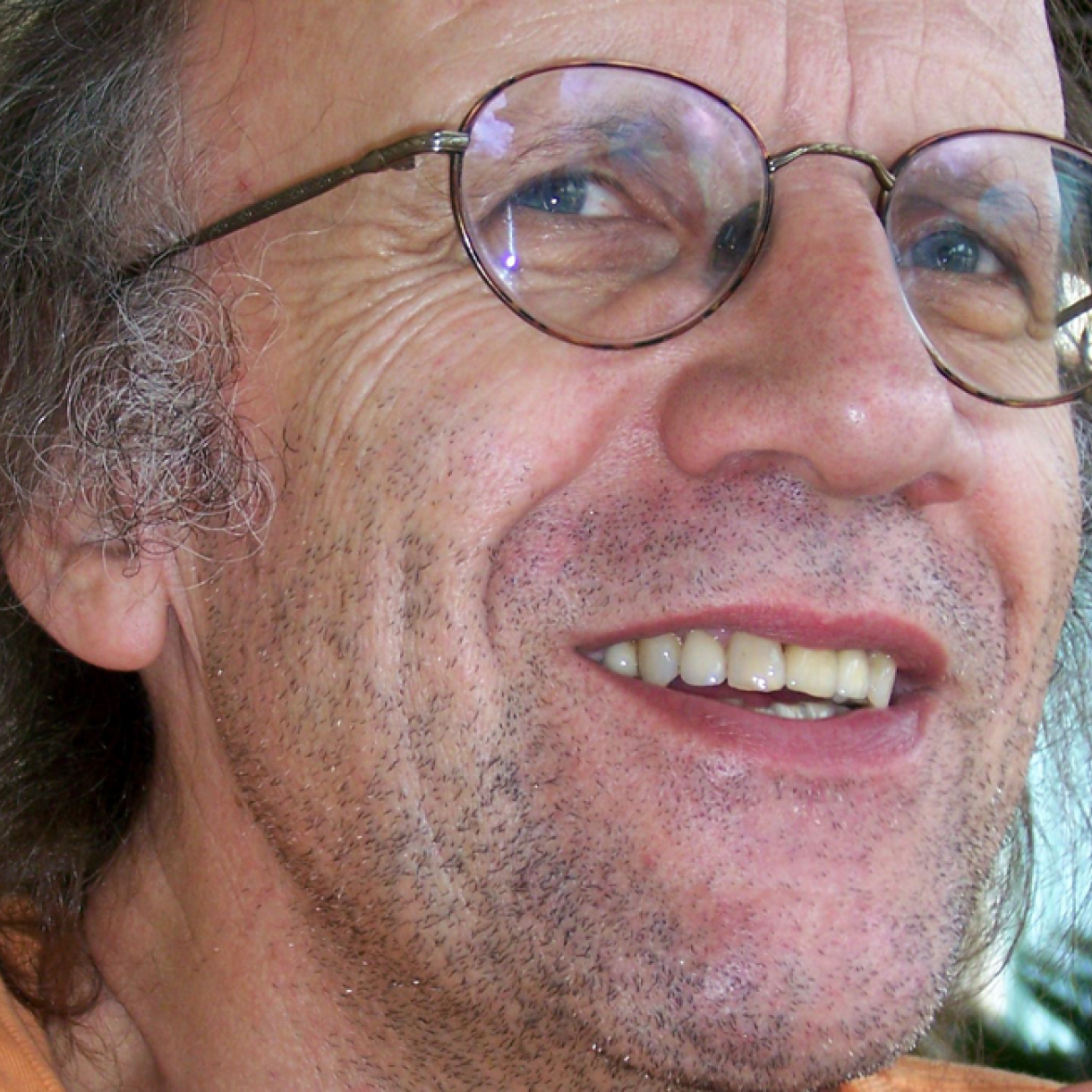 Thomas Schmid has reported as a foreign correspondent primarily from the Balkans, Latin America and the Maghreb states, as well as from Mali and Senegal. Born in Switzerland in 1950, Schmid holds a degree in sociology and has been working as a journalist since 1979. Starting his career as an editor at the German daily “taz”, he subsequently worked mainly for “Die Zeit” and Swiss weekly publications, then as a foreign correspondent for “Berliner Zeitung”, and has been a freelance journalist since 2015.