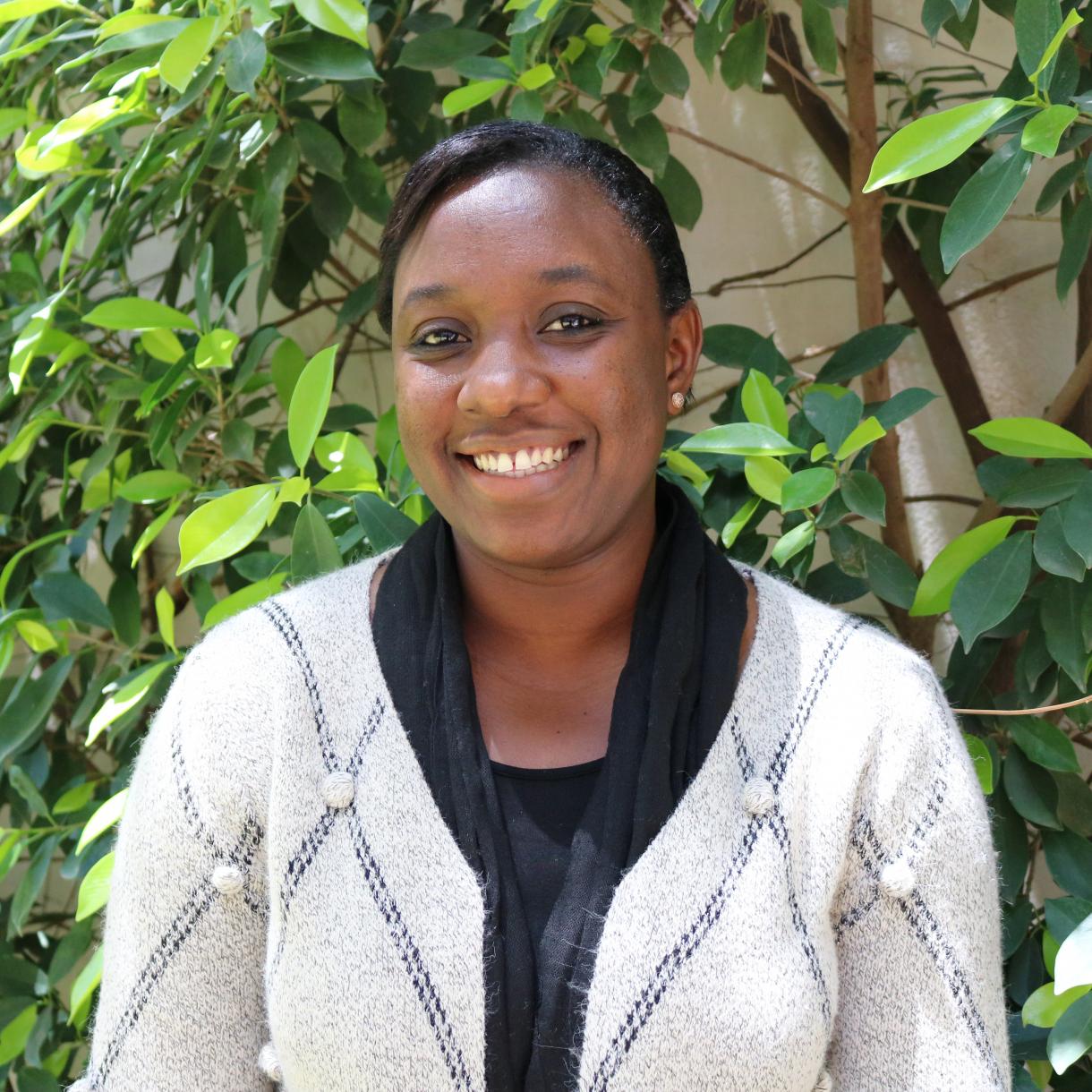 Dr. Selly Bâ joined the Heinrich-Böll-Stiftung Senegal in 2018. She holds a Doctor of Sociology from Cheikh Anta Diop University in Dakar where she spent her entire university education. She began her career as a lecturer in gender and development at the Institut Supérieur d'Economie Appliquée (ex ENEA) in Dakar from 2008 to 2014. Before she became an associate researcher in the Senegalese think-tank IPAR (Initiative Prospective Agricole Rural) from 2012 to 2014, Selly worked as a project manager at the International Organization for Migration (IOM) from 2009 to 2012. Between 2014 and 2016, she was in charge of designing and implementing the gender policy of the Ministry of Hydraulics and Sanitation. In 2017, Selly set up a consultancy firm on gender issues related to several sustainable development themes. Selly is the author of several articles and participates in several collective publications on gender in political, religious, migration and security issues.

20 July 2022
Gender agenda: The big conundrum in the general elections in Kenya and Senegal
12 October 2020
The New Pact on Migration and Asylum, yet another obstacle for Senegalese?
27 April 2020
Covid-19: What will be the impact on gender inequality in Senegal?