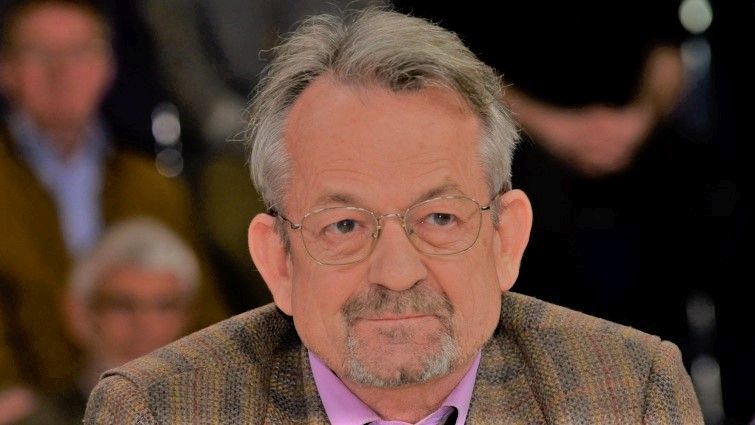 Christopher Hein is teaching Political Science at the Universities LUISS Guido Carli and La Sapienza, Rome, with focus on Human rights, refugee law and migration policies. In 1990, he founded the Italian Council for Refugees (CIR), an independent non-governmental organization, of which he served as director until 2015. He was member of the board of the European Council for Refugees and Exiles (ECRE) from 1992 to 2004. A German citizen, he has worked for UNHCR from 1978 to 1999 in Latin America, Asia and Europe following his studies in Berlin and Frankfurt.