With only three day notice, South Africa went into full lockdown on the night from 26 to 27 March. What happened in the three days leading up the lockdown is highly impressive. Instead of everyone following the instinct of making provision for themselves, neighbourhood solidarity networks sprang up spontaneously.

The country-wide lockdown was the government’s response to bleak model calculations predicting case numbers potentially in the millions and hundreds of thousands of deaths. After the first confirmed case on 5 March, the number of infections rose to over 100 within two weeks. It is currently approaching two thousand. Eighteen people so far have died of COVID-19. Despite a relatively young population, there are legitimate concerns that an uncontrolled spread of coronavirus could have fatal consequences due to the high number of people already living with compromised immune systems due to HIV and tuberculosis. With around 18 hospital beds per 100,000 people, the healthcare system would be completely swamped by an exponential increase in severe cases.

Neighbourly solidarity in times of lockdown

What happened in the three days leading up to the lockdown is highly impressive. Instead of everyone following the instinct of making provision for themselves, neighbourhood solidarity networks sprang up spontaneously. In the metropolis of Cape Town, there are now more than 70 self-organised community action networks, loosely connected under the umbrella of Cape Town Together. Even before lockdown began, volunteers started collecting contact details for all neighbours in need and used social media to organise themselves. This solidarity has now spread beyond people’s own neighbourhoods and networks from more prosperous parts of the city are forming partnerships with their counterparts in disadvantaged areas. And the need is as enormous as the social inequality that has long plagued South Africa.

In light of developments in Europe the decision to impose a total lockdown is understandable, however, it seems to have been designed for a different society. Advice about hygiene and social distancing was already met with disbelief by considerable proportions of the population. How can people with no water supply regularly wash their hands? How can people observe social distancing when there are mass housing shortages and crowded living conditions? How can people who live hand to mouth stock up on supplies?

An upper- and middle-class lockdown

Consequently, the lockdown equates to a restriction on the movements of the upper and middle classes who can afford to stay at home for 21 days and be relatively well provided for, with the occasional trip to the supermarket. The streets of the smarter districts of Cape Town are currently empty of people. It is an entirely different story in the townships. There, long queues form outside shopping centres, since smaller, local corner shops have closed down. People wait for hours outside offices distributing social grants and crowd around bus stops to catch one of the few minibuses still running, to take them to jobs categorised as essential. Children are playing in the streets, as all the schools have been closed for weeks.

Government ignoring the reality of the townships

In government circles, there is speculation as to whether the residents have failed to grasp the enormity of the situation. But in fact, it appears to be the government that has failed to understand that most people are simply unable to comply with the strict conditions of the lockdown. Even before the days of coronavirus, basic supplies to the majority of the population were woefully inadequate. Less than half of all South Africans have running water in their homes. One fifth of all households have insufficient access to food. The lockdown has stripped most people living in the townships of the meagre earnings they previously relied upon to survive.

And how can anyone stay in a house where violence is the norm and their very lives are in danger? South Africa has by far the highest rate of femicide anywhere in the world. Domestic and gender-related violence have for many years afflicted women, children and their families. There is every risk that violence will increase. The foundation’s partner organisations are working strenuously to be able to continue to give women options to get out of situations of violence.

The government’s promises to ensure the provision of water, healthcare and food in the townships, made in advance of the lockdown, have so far yet to materialise. Although neighbourhood solidarity can make a contribution here, it remains the responsibility of the State to ensure sufficient provision. But far from showing empathy for the many people for whom the daily fight to survive is a greater consideration than protecting themselves from infection, there have in fact been some martial overtones.

The civil society action programme https://c19peoplescoalition.org.za/poa/, which now brings together more than 180 organisations, including the Cape Town office of the Heinrich Böll Foundation, has warned of a nationalisation and militarisation of the government’s response to the emerging coronavirus crisis. Together, the C19 People’s Coalition has a strong civil society voice that has also been known to speak out against the autocratic tendencies of the South African State. In the first days of lockdown, the military and police used physical violence, rubber bullets and water cannons against people who appeared to be flouting the lockdown rules. The C19 People’s Coalition is calling for a rethink of the security forces’ role. Instead of enforcing the lockdown through violence, they could assist with and secure provision channels and information for the population. Other points of the action programme sketch out what is needed to ensure that people actually protect themselves from the virus and do not become part of the infection chain: guaranteeing income and food, a roof over people’s heads, access to water and sanitation, access to information, protection from violence and the solidarity of the more privileged layers of society. The coalition is also making an offer. Without support from civil society, it will be virtually impossible to weather this crisis.

A new mindset for a post-corona world

The discussions are increasingly going beyond immediate assistance and support and hope is dawning that this wave of mobilisation could usher in a new mindset and patterns of behaviour. Whilst there is a legitimate fear that the old systems will resume in a post-corona world, there is increasing determination among many players in South Africa to create structures to overhaul public life. In view of the massive political, economic and social challenges that South Africa must overcome in the next weeks and months, these reflections may appear naive. But the genie of solidarity is out of the bottle and will play a decisive role in shaping developments in the immediate future.

The article was first published in German on boell.de. Translation by Alison Frankland.

Covid-19 in the South Caucasus – fast reactions and authoritarian reflexes

Article
All three countries of the South Caucasus have weak social systems. Many people work in precarious jobs in the service sector, tourism and agriculture.
By Dr. Stefan Meister 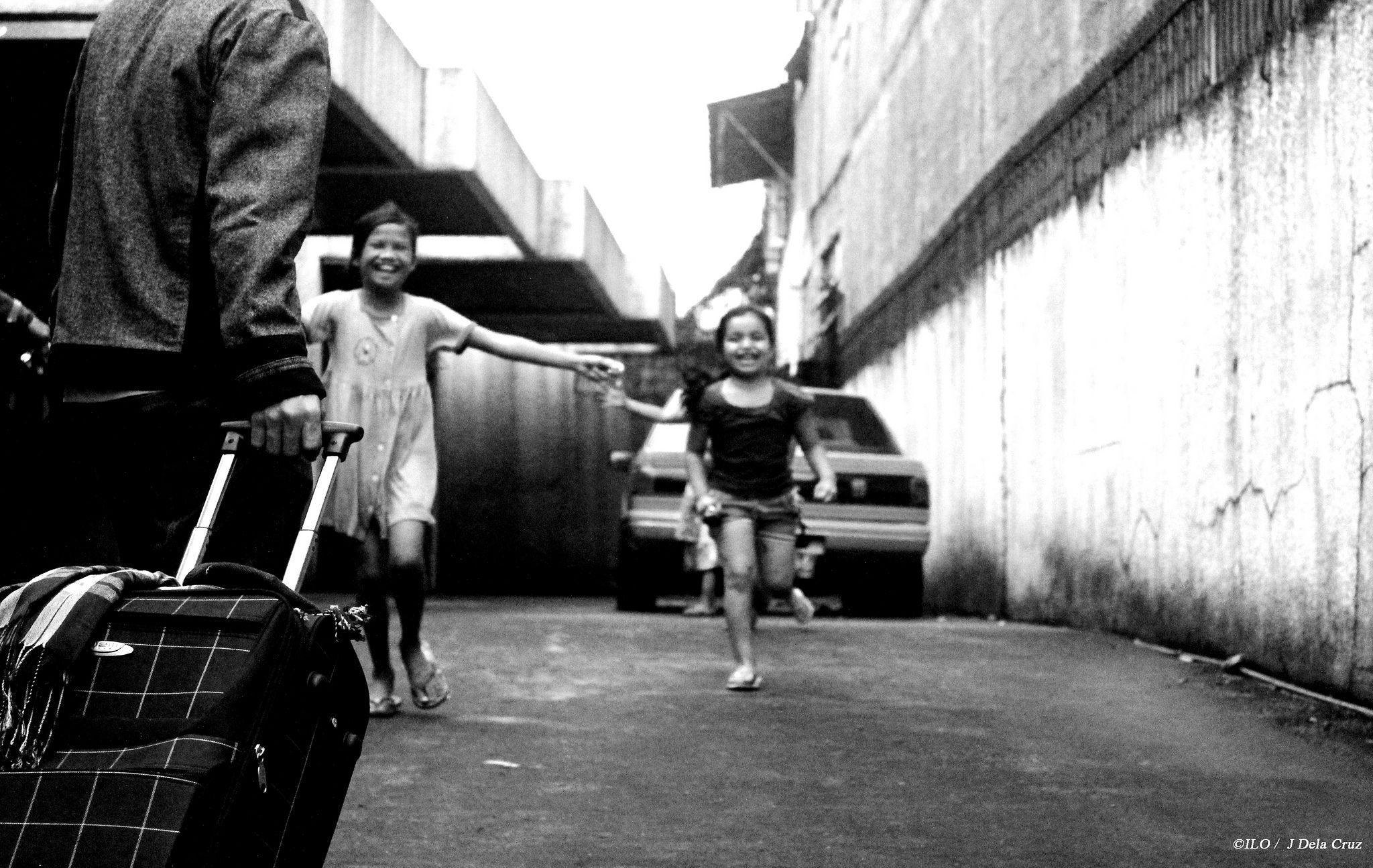 The right policy framework and international cooperation are key for managing migration towards fostered development. However, in order to achieve tangible results and positive trends in migration, a new approach must be explored.